Loob wants to see more matches in the SHL: "You can create more derbies"

SVT Sports expert Håkan Loob wants to extend the SHL season from 52 to 54 games. That's because he wants to introduce more derbies. - Everyone knows how super fun it is with the derby, he says. 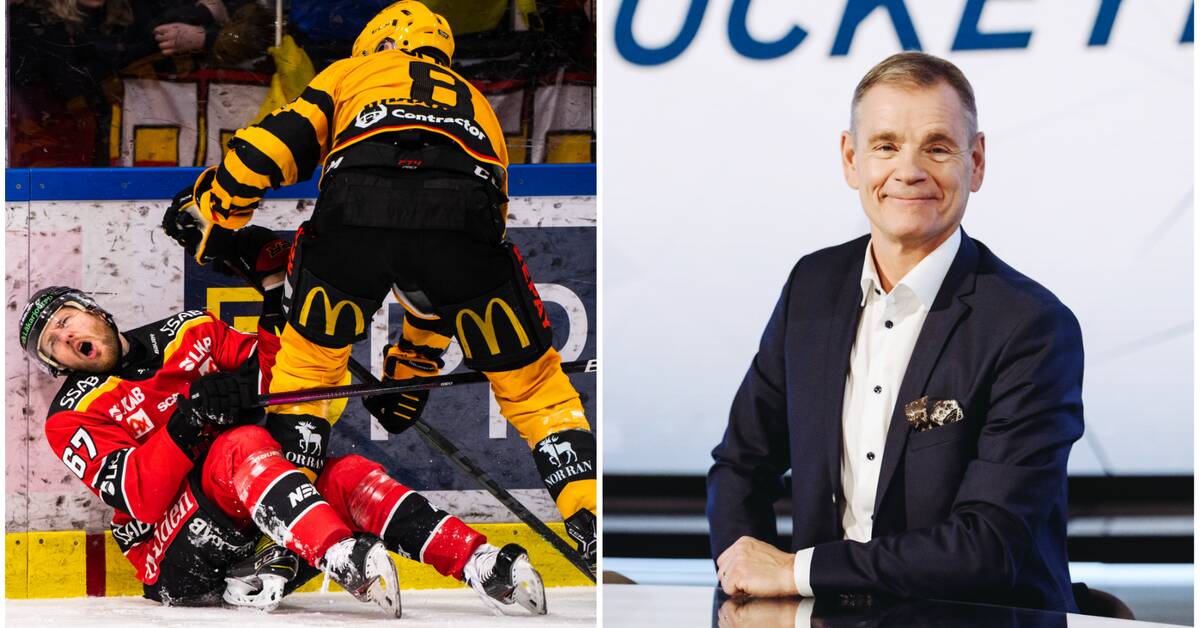 Many complain that there are too many games during an entire SHL season.

But despite that, Håkan Loob wants to see more.

That is because there will be more derbies and rival meetings.

- Everyone knows how super fun it is with the derby.

My opinion is that you can create more derbies and thus you get to play more matches.

There will be an addition of two games, instead of 52 you play 54, he says.

If you increase the number of matches, there will not be as many meetings with each team.

Loob doesn't see that as a problem that outweighs the merits.

- Many will probably question whether it is fair, but fairness versus enormous atmosphere and extra spice to the series.

Then I choose the mood.

Sometimes you need to look outside the box, he says.

Håkan Loob develops his reasoning in Hockey Night at 10 p.m.