For a long time, Linköping looked headed for a loss in the home meeting with Luleå. But two goals in 20 seconds changed that. - A very strong team victory, says Markus Ljungh to C More after Linköping's first three-pointer this season. 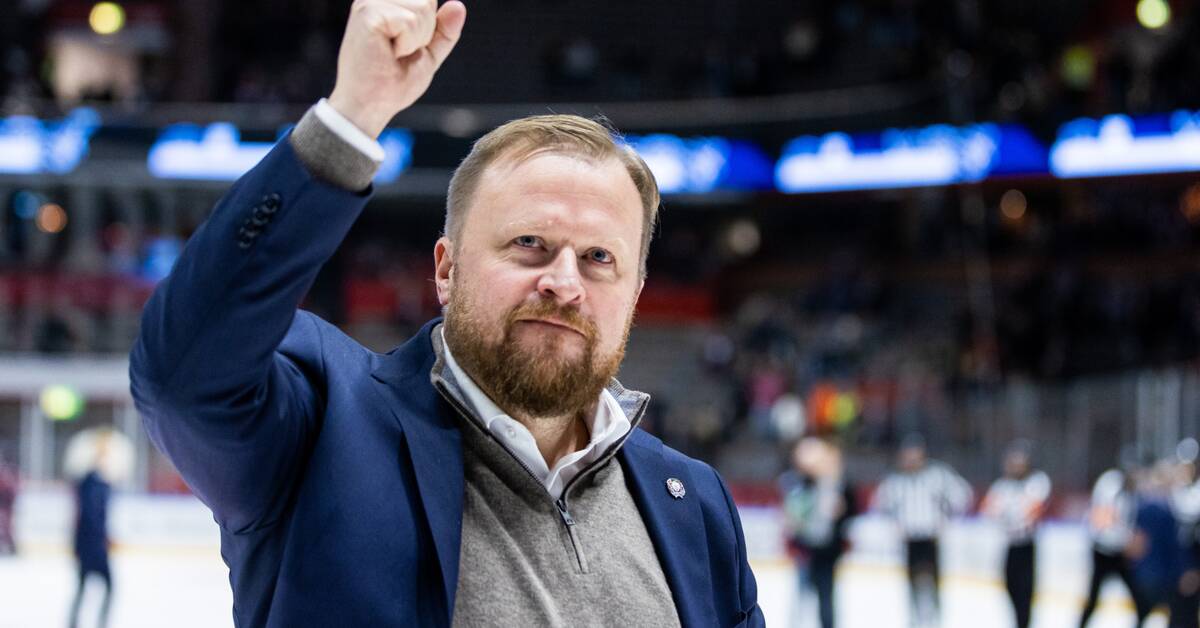 Linköping started the season by losing against Örebro, Skellefteå and Timrå and in that situation was close to being labeled an early crisis.

But now it has turned around.

On Saturday they defeated Färjestad 4–3 after penalties and on Thursday evening the first three points of the season came when they turned a 1–0 deficit into a 2–1 win against Luleå.

- A very nice victory, it's always tight and even games against Luleå and it's these boring things that are so important in these games with backchecking, good defensive play and getting into the box, says Markus Ljungh, who set the deciding factor the goal after an invitation from Luleå's goalkeeper Joel Lassinantti a bit into the third period.

20 seconds before that, Sebastian Strandberg had sent in the equaliser.

- We may not have that many scoring chances, but we will find a way to turn this match around, a very strong team victory, says Ljungh.

On Saturday, Rögle is waiting on the away pitch - and just in time they will get forward star Broc Little back.

- We know what we can do and we grow every day.

Now we have two good games behind us and now we get "Broccan" in, so we have good days ahead of us, says Ljungh.