Bennison Hero of the Match - Gets High Rating: "Excellent"

90+4 on the clock, then Hanna Bennison stepped forward and sent in the free kick that gave Everton the victory (1–0), at home against Leicester in the Women's Super League. 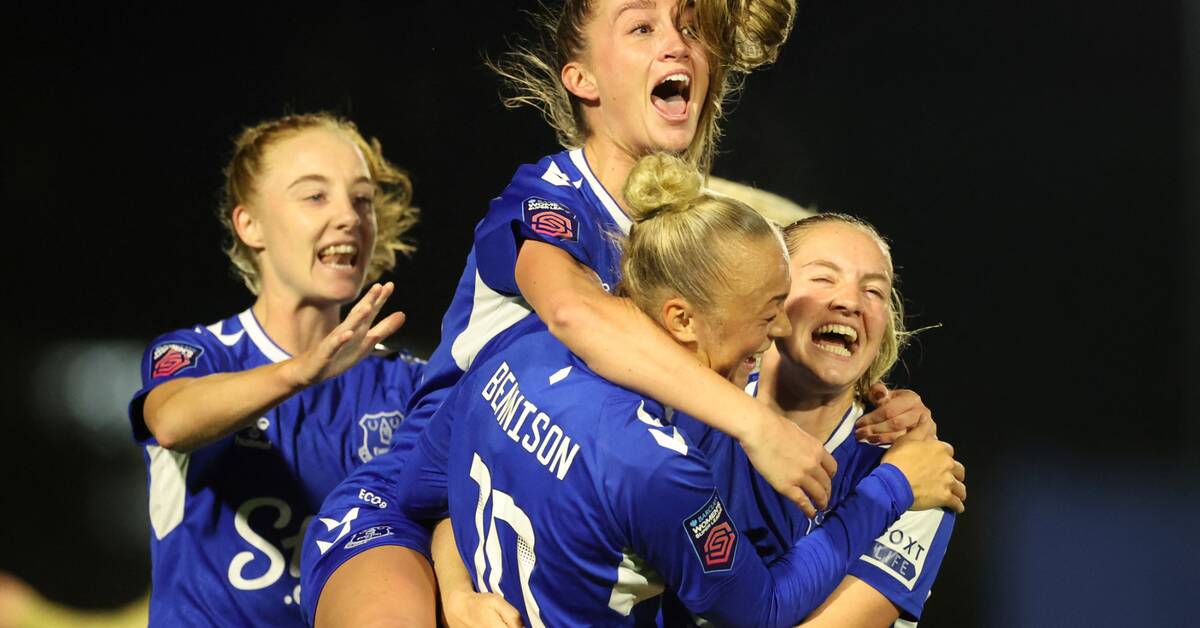 The 19-year-old national team midfielder was substituted a quarter into the second half and gets high marks for his effort.

The newspaper Liverpool Echo gives Bennison an eight grade, the highest in Everton, and calls the Swede's effort "excellent" in the headline.

"Contributed immediately with new energy after her substitution and it was her free kick that gave Everton the victory".

Everton have taken six points from the opening three games in the league and are fifth in the table.