Newcomer Östersund has had a successful start to its first season in the hockey Allsvenskan. Today the team won against AIK with a whopping 6-2 and thus took the second victory out of two possible. 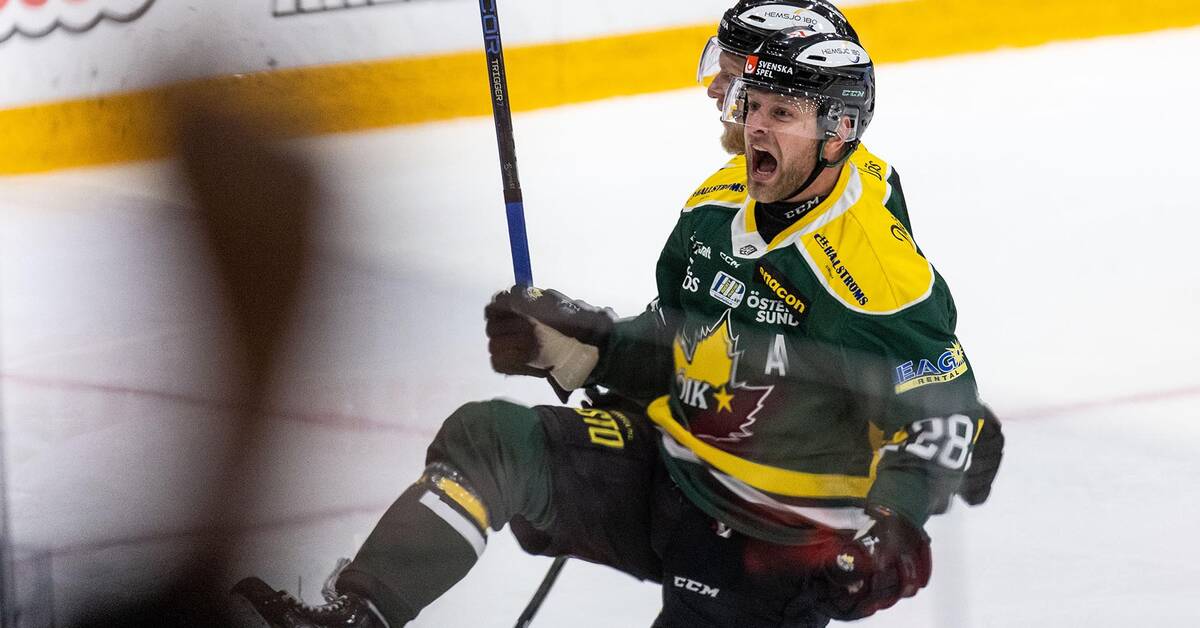 In the premiere, Östersund won over Södertälje on penalties.

Today was another victory - this time at home against AIK.

They started strongly by going up to 2-0 after just over five minutes.

First, Alexander Anderberg thundered in 1-0 and then Sebastian Fakt filled in.

AIK reduced through Daniel Muzito-Bagenda, but before the end of the period, Österund responded again.

That time through the Frenchman Guillaume Leclerc who was played nicely by Sam Miletic.

The hero of the premiere, Henrik Marklund, then made it 4-1 on penalties in the second.

AIK did not have much to counter, although they reduced it to 5-2.

The match ended 6-2 to Östersund after Anderberg scored his second of the evening.