The critics were right – the controversial rule was voted out

Badminton Sweden has had its say. At the annual general meeting this weekend, the rule, which states that players must belong to the elite center in Uppsala to receive elite support, was voted away by the country's associations and districts. - We must respect the decision of the annual general meeting, says the association's sports manager Per-Henrik Croona, who was the one who introduced the rule. 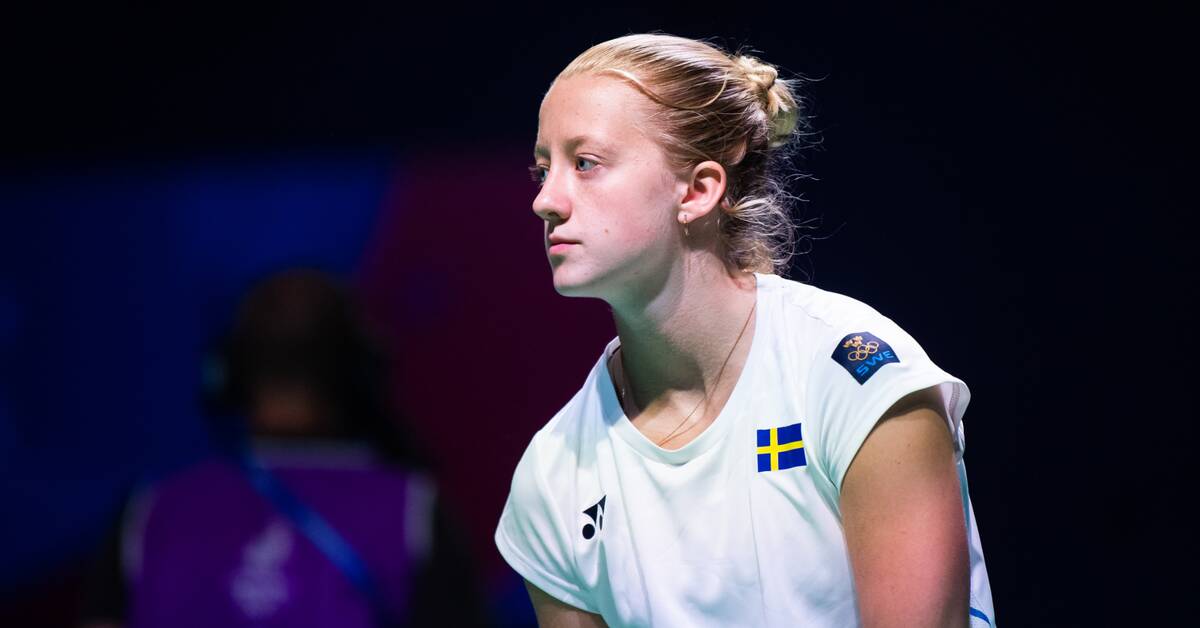 Before the annual general meeting, two badminton clubs, BMK Aura in Malmö and Täby BK, had submitted a motion to abolish the rule.

Among other things, they wrote:

"We want above all players who hold the highest international level to have the right to take part in the elite section's competition support to the same extent, regardless of whether they conduct their daily training at the Eurocenter (the elite center in Uppsala red note) or not".

And the motion was heard.

It was voted through on Sunday with a clear majority of the country's associations and districts.

This means that the association must now change the regulations.

- We have to listen to what the annual general meeting has said and come up with a different model for how we should work going forward, says sports manager Per-Henrik Croona to SVT Sport.

Are you surprised by the outcome at the annual general meeting?

Given the end-time processes and so forth, I'm certainly not surprised by that.

The rule, which was introduced before this season, has really been debated for the past six months.

Players were in a bind

It started when Johanna Magnusson, together with Clara Nistad, Sweden's highest-ranked doubles pair, chose to leave the elite center in Uppsala last spring because she did not feel comfortable there.

The Badminton Association responded by cutting off both her and Clara Nistad's elite support with reference to the new requirement.

The decision drew criticism, not least from BMK Aura and Täby BK, the duo's home clubs.

- You could say I was removed from everything.

"Perhaps would have been even clearer"

Per-Henrik Croona took over as sports manager in 2021 and is the one who pushed for the requirement that players must live in Uppsala to receive elite support.

Are you self-critical now in view of the annual general meeting?

- If we look at how we anchored it (the rule about the elite support), everyone has known about this from day one.

We anchored it with all the clubs, the board had approved it, the players were informed.

In that way, I have acted completely correctly, I could not have done it otherwise.

- Since the handling itself... perhaps we should have been even clearer now in the last six months from the association, about why we think this is important.

We do things for a reason, to develop Swedish badminton.

I firmly believe in the national team and the support functions we have built up in Uppsala.

Johanna Magnusson declines an interview, but writes in a text message to SVT Sport that she is happy that the motion received such a large response.

"It feels great and wonderful for me personally too to receive support from so many," she says.

A few days ago, the announcement came at the same time that Johanna Magnusson and Clara Nistad, who have competed in championships together, are ending their joint effort.