The abolition of the financial fair play rule .. 4 questions that resolve the controversy over the new UEFA regulations

The European Football Association (UEFA) made the largest campaign of amendments to its regulations and changed the rule of financial fair play, which raises many important questions that Al Jazeera Net answers with an interview with a legal specialist. 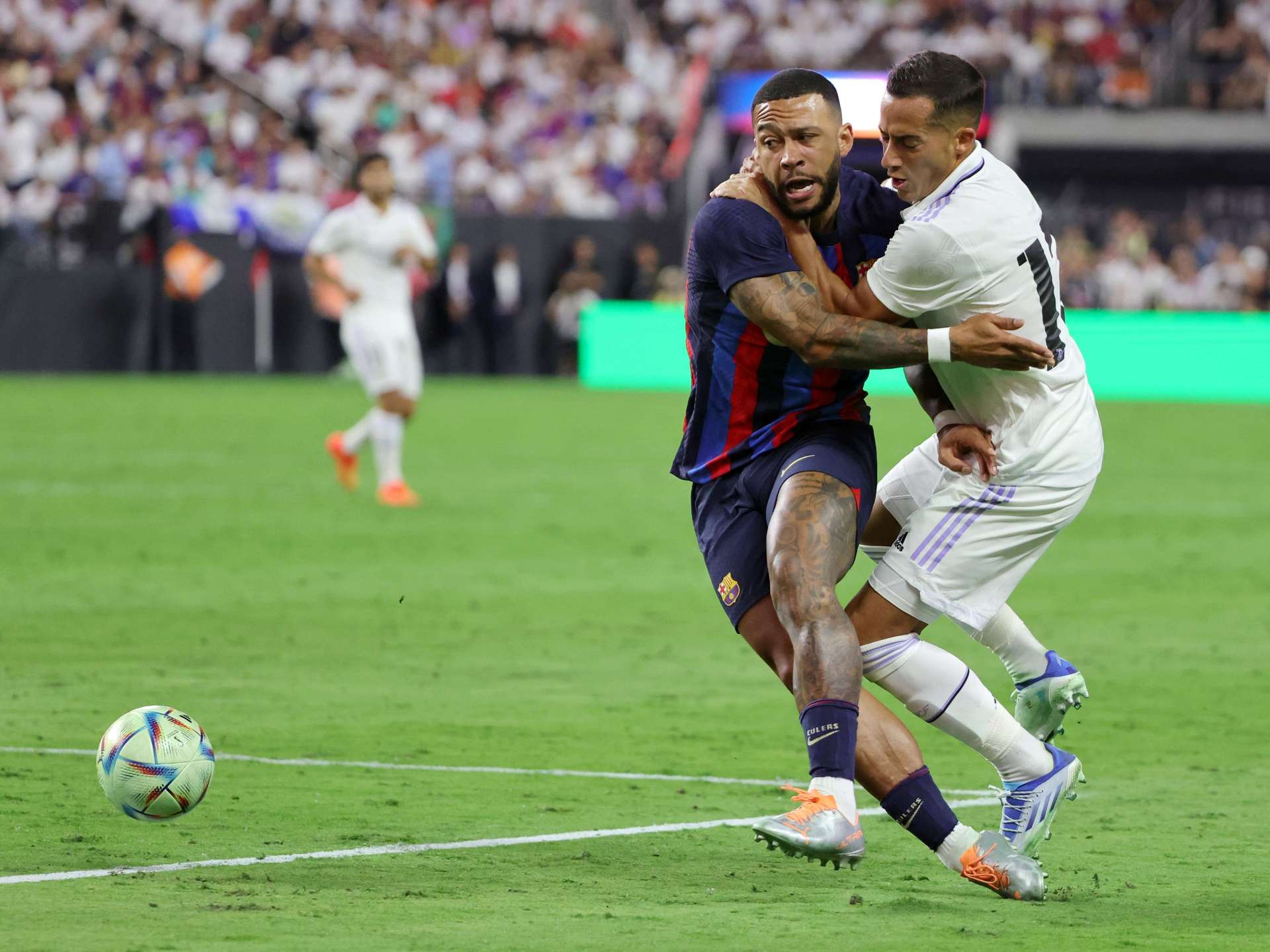 The European Football Association "UEFA" (UEFA) has made the largest campaign of amendments to its regulations and changed the rule of financial fair play, which raises many important questions that Al Jazeera Net answers about in an interview with a legal specialist.

This means that clubs will be forced in 2025 to spend only 70% of their total annual profits on player salaries, deals and agent commissions, which will make selling players a way to spend more on buying new players, as Barcelona did this season to sign many stars, most notably Robert Lewandowski. .

The new UEFA rules provide for the application of financial penalties and the deduction of points for any club that violates them.

The change sparked controversy and divergence in attitudes among the six major clubs, most of which agreed to the amendments, with the exception of Bayern Munich and Real Madrid.

Manchester City was subjected to heavy penalties with a two-year ban from the Champions League and a fine of 30 million euros, after committing serious violations of the UEFA club license and the Financial Fair Play regulations in February 2020, but miraculously managed to evade the penalties.

Manchester City have been banned from the Champions League for two years and fined 30 million euros after committing serious breaches of Uefa's club licensing and financial fair play regulations.

1. Who benefits from this new rule?

Will it harm the big European clubs, as British reports say?

These regulations will serve all European teams to maintain administrative stability, so that clubs cover their spending through imports, leaving no room for a deficit in the general budget of each club, and the consequent administrative instability and the search for external means to pay off their debts, as happened with Barcelona.

These regulations will apply to all European clubs that are members of UEFA, and if there is damage, it will fall on everyone without discrimination, which means that the level of competition will not be affected much.

The big clubs will not be affected much by the new regulations, on the contrary, it will help them get out of the dark tunnel and administrative and financial stability, which helps to witness stronger competitions and a burning transfer market.

Of course, it will not affect the already administratively and financially stable clubs (such as Real Madrid and Bayern Munich);

It will only arrange its papers to align with the new regulations.

As for the teams that suffer from financial crises, UEFA provides them with a large period of time to arrange their cards in 3 stages, ending in 2025.

2. Does the "European Super" league, whose idea was led by Real Madrid, and the failure of its implementation, have anything to do with UEFA's amendment of its regulations?

Yes, indeed, because the new regulations announced by UEFA are very similar to the regulations that were supposed to work in the European Super League if implemented, but they are distinguished from it by gradual and increased spending, as the rules of the Super League for clubs would have allowed spending only 55% of its revenues on contracts and salaries. .

3. Do you think that these adjustments will benefit the ball by encouraging transfers, or vice versa?

The amendments will greatly benefit European football. With profits and administrative stability, clubs can compete more for trophies, even if they stumbled in the early years, but they will bring great benefits in the long run.

The big clubs will not be affected much by the new regulations, on the contrary, the regulations will help those clubs out of the dark tunnel and administrative and financial stability, which helps to witness stronger competitions and a burning transfer market.

4. How can clubs make new deals under these regulations?

Big clubs - Barcelona, ​​for example - can use their logo, shirt and history of tournaments to bring in major investments through sponsorship rights, television broadcasts, shops and ticket sales, to help inject funds that will enable the club to include the most prominent players, to enhance competition in European championships.

The most prominent point in the new regulations is that it does not require clubs to reduce the salaries of their players in order to comply with these regulations, but it can increase the club's capital in order to be able to pay those salaries.