The General Secretary of the Russian Olympic Committee, ROC, Anastasia Davydova has reportedly left Russia. The five-time Olympic champion does not plan to return, according to reports. 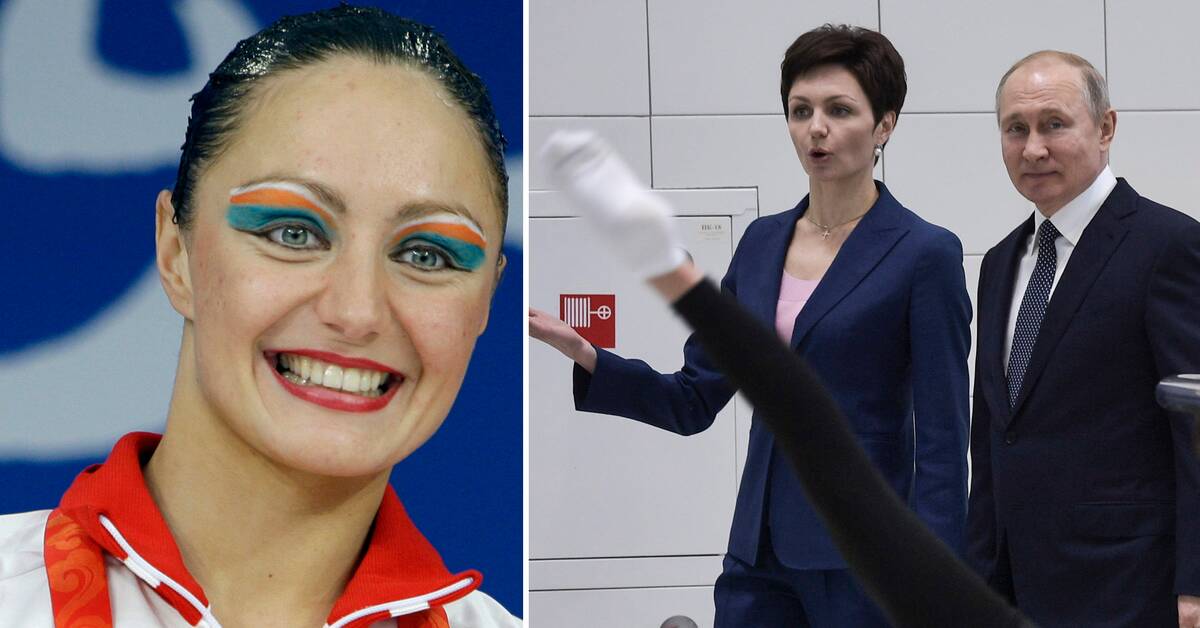 Russia has escalated the war against Ukraine and introduced partial general mobilization.

This has led to hundreds of thousands of Russians now fleeing the country to avoid being drafted.

One of those who fled the country is the Russian Olympic Committee's general secretary, Anastasia Davydova.

Inside The Games reports that Davydova confirmed it to colleagues at the swimming center in Moscow.

The former artistic swimmer has five Olympic gold medals - between 2006 and 2012 - on her track record.

Anastasia Davydova's colleague, ROC president Stanislav Pozdnyakov, has previously been an outspoken supporter of President Vladimir Putin and the war in Ukraine.

However, Davydova should not have resigned from her role, they write.