The Norwegian Skiing Federation will not participate in future meetings organized by the International Skiing Federation Fis. The reason is that Russia and Belarus are also invited. "The management has decided to strongly condemn the Russian participation in the FIS meetings," the union writes in a statement. 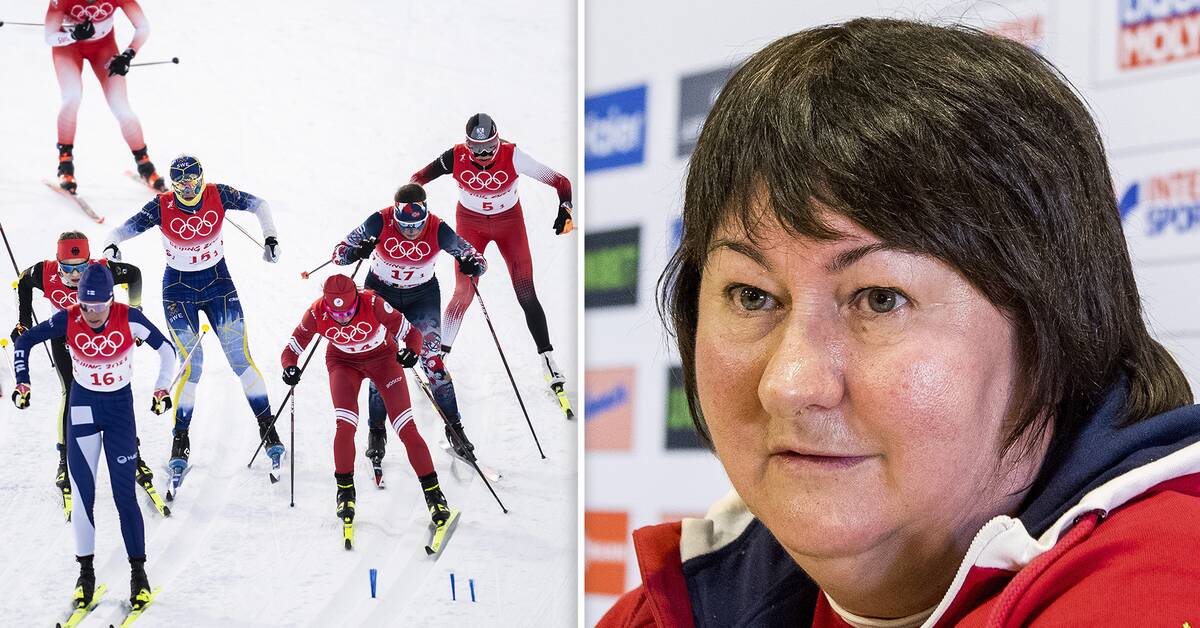 This week Fis is organizing several meetings in Switzerland to discuss current issues.

Meetings where Torbjørn Broks Pettersen was one of the barely 30 people who would represent Norway.

That will not be the case now.

- I was on my way to the train soon, but now I'm staying at home.

I have just been informed that the Norwegian delegation is over.

It is difficult to sit in a meeting with the Russians now, he tells VG.

"All participants are eligible"

Fis announces that Russia and Belarus are welcome at the association's meetings.

“The current FIS policy on Russian and Belarusian participation does not apply to representatives, but only to athletes in competition.

Therefore, all participants in Fi's committees are authorized to participate in the meetings," the paper writes.

Sweden, however, will be present at the meetings.

Confederation director Ola Strömberg, who traveled to Switzerland on Wednesday, is critical of Russia and Belarus being allowed to participate.

- It is strange that they are allowed to be part of this type of representation.

We have previously clearly indicated that we think it is wrong, he tells Expressen.

On October 22, a decision will be made about the participation of Russia and Belarus in the coming season.