Swedish ice hockey history was written tonight. For the first time, a woman was part of the judging team in one of the top two men's series. 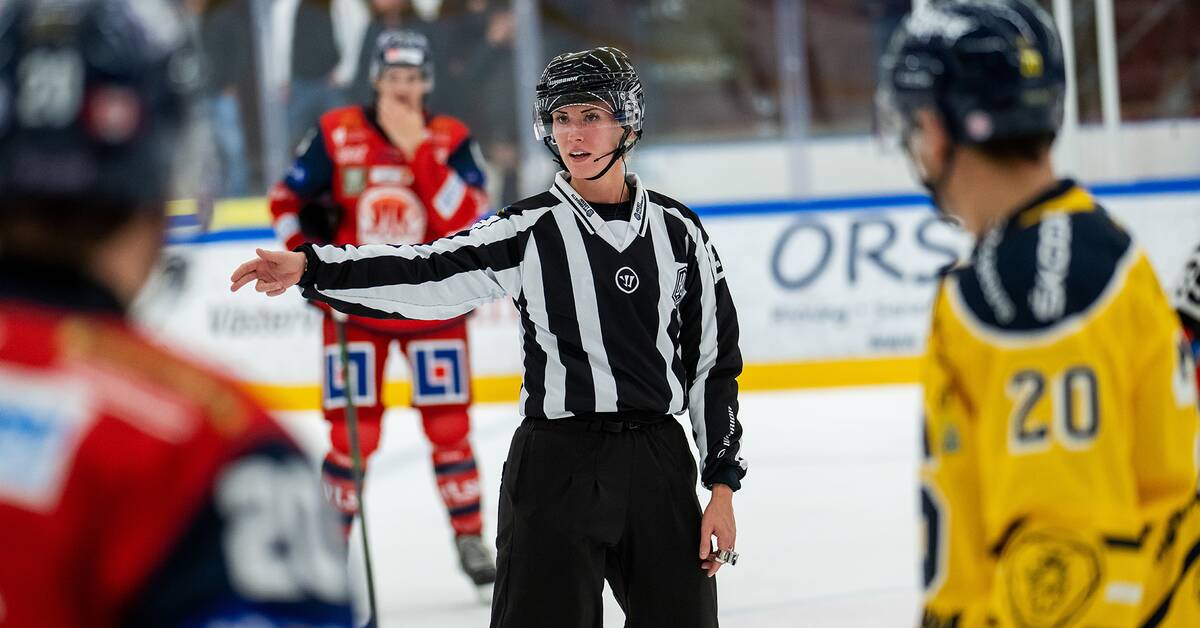 27-year-old Anna Hammar was a linesman in the hockey Allsvenskan meeting between Västervik and Södertälje.

Hammar has been a referee in the hockey team for several years and now took another step.