Ebba Andersson on the WC plan: "This year I'm not as sure"

Ebba Andersson is one of Sweden's biggest medal hopefuls at this winter's WC in Planica. But with two months left until the start of the season, the star is not sure what the plan for the championship should look like. - This year I'm not as sure, says the 25-year-old to SVT Sport. 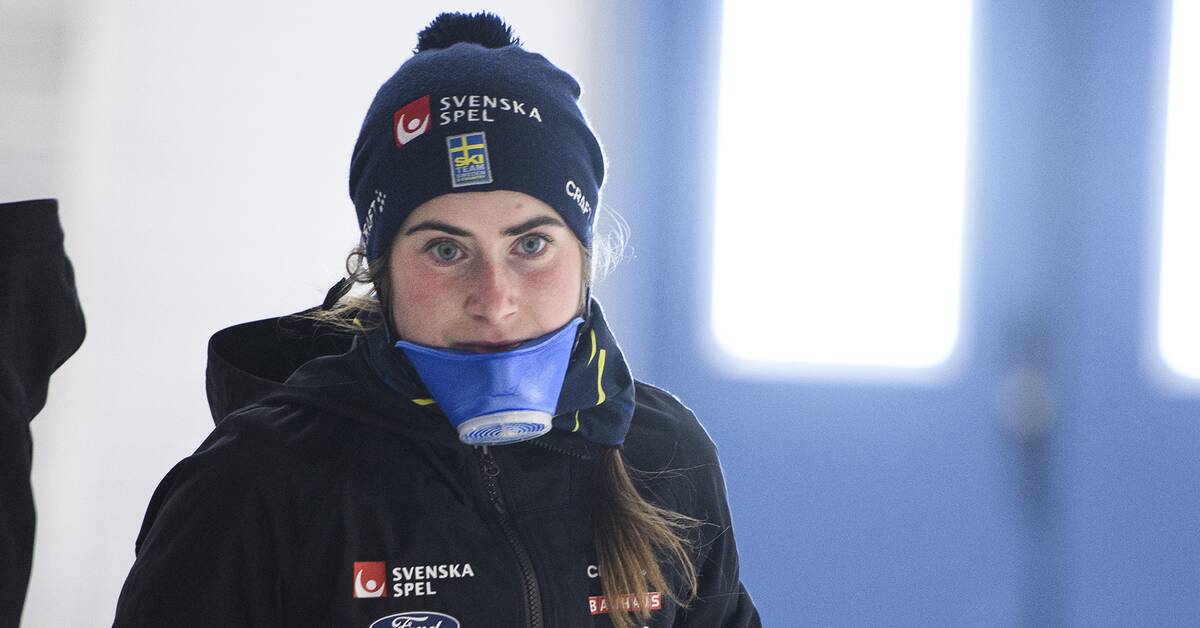 The WC in Planica in February will be Ebba Andersson's sixth senior championship, WC and Olympics included.

At this time last year, Andersson had a clear plan for how she wanted to compete in order to be in optimal shape in time for the Olympics.

- I'll be honest and say that I haven't actually laid out my basic plan yet for how I want to compete this season, says Andersson.

- So far, I have put a lot of focus on the training part, but now that winter is getting closer and closer, it is becoming relevant to glance at the competition calendar.

What do I want to do to make it as optimal a path towards the WC as possible?

Before the Olympics in Beijing, the Tour de Ski was part of Andersson's championship plan.

The Swede was second before the finish, the monster climb up Alpe Cermis.

Andersson won the stage and took her first World Cup victory in her career, but she had to give up in the fight for the overall title – the distance to overall winner Natalia Neprjajeva was too great.

"This year I'm not as sure"

If Andersson runs the tour this year, she doesn't know yet.

I know last year when you asked that question at this point I was very confident "I'm going to do the tour de ski, that's what I believe in for the Olympics as a step towards that."

But in is I'm not so sure, so I can't really give you a concrete answer yet.

But of course it's tempting to ride the Tour de Ski, but I'm not sure it will happen that way.

With hindsight, was what you did last year optimal?

- Yes, right then and there I really believed in that plan.

And I don't regret doing the Tour de Ski at all, because it was a very successful tour for me.

Towards the Olympics, that's what I had faith in, so I don't regret anything there.