Brynäs crushed SDE in the home opener in the SDHL

Home premiere for Brynäs at Monitor ERP Arena. Then there was never any talk about it. The Gävle team crushed visiting SDE 7–0. 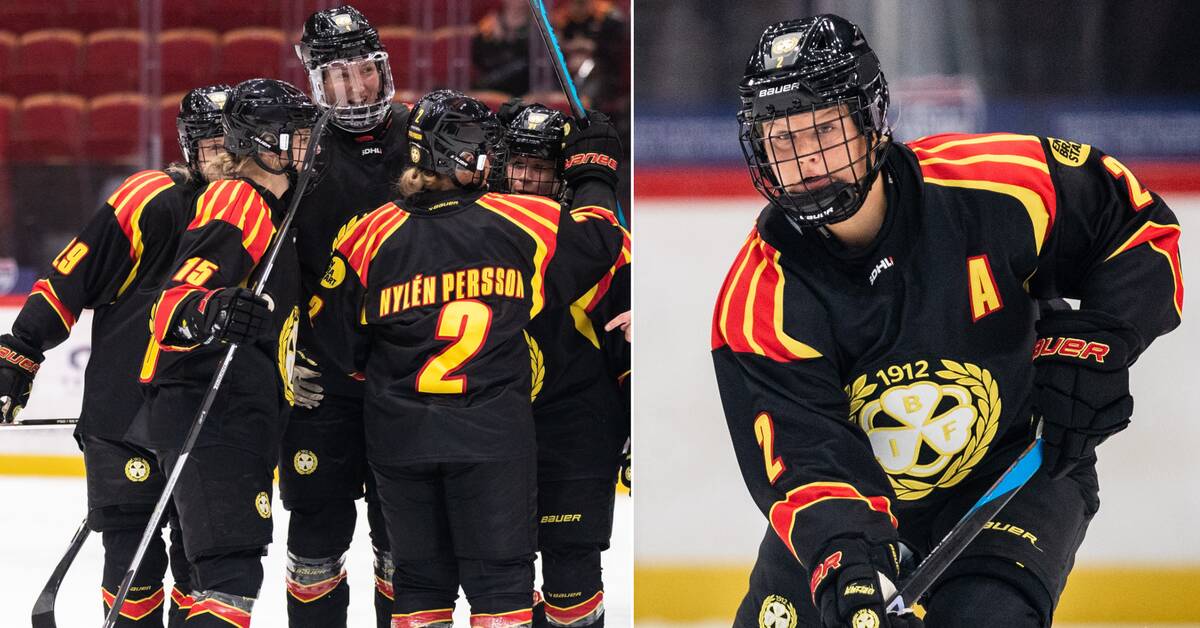 Brynäs has started the season with three away games, two wins and one loss.

When it was time for the home premiere on Wednesday, the team, which last year won the majority of the games at home, was able to take another victory against SDE.

In the first period, in the power play, they got a hole in the Stockholm team after barely five minutes.

Then Anna Meixner and Lara Stalder, after a drawing situation, played the puck to Maja Nylén-Persson, who found the cage with a safe shot from distance.

The trio was also behind the next goal just over ten minutes later, but then it was Lara Stadler who sent the puck in.

Less than half of the second period had passed when Brynäs through Mina Waxin and Rosa Lindstedt extended their lead to 4–0.

Minutes later, the 5-0 goal came through Linn Slottgård, in Brynäs on loan from Sandviken, and it probably extinguished any remaining hope of a turnaround for SDE.

The home side continued their dominance in the final period, 6–0 by Sofia Ljung with a quarter to go and 7–0 by Alena Mills with seven minutes to spare, and the visitors would not even be allowed a consolation goal before the final whistle.

In a limping table, Luleå is in the league lead, with four straight victories, and Brynäs is second ahead of Djurgården, which has played one match less.