'Chan-gyu Lim's goalless counter-fight' LG 3rd consecutive win... 2 and a half game away from the leader 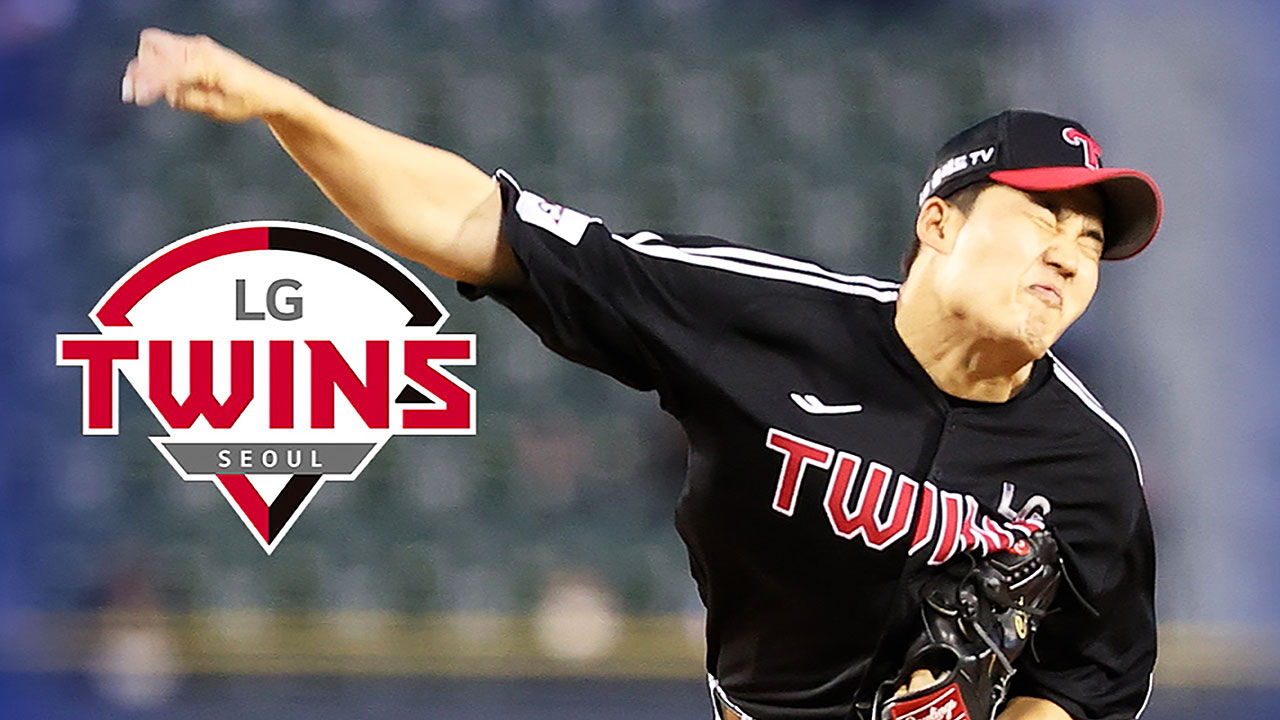 LG, a professional baseball team, continued to compete for the lead with three consecutive wins.

Starter Chan-gyu Lim led the team to victory with a scoreless pitch.

Chan-gyu Lim, who struck out Hanwha Turkman after going to the 9th pitch in the 4th two-out runner 3rd base situation, cleared the scoring situation by striking out Jang Jin-hyuk in the 5th inning 2 out 1st and 2nd base crisis.

With Chan-gyu Lim's hot fight and Moon Bo-kyung's double in the finals, who struck out 7 strikeouts up to the 6th inning and blocked Hanwha's line without a score, LG beat Hanwha 4-1 and sprinted for three consecutive victories, chasing the lead SSG by two and a half games.

NC continued their hopes for fall baseball with one decisive blow from Noh Jin-hyuk.

Noh Jin-hyeok, who entered the plate at 1 out and 1 and 2 bases in the 6th inning 1 to 1, shot the finals store over the right fence against Samsung starter Won Tae-in.

With a 4-3 win over Samsung, NC closely followed 5th place KIA by a game and a half.

Starter Chang-mo Koo tied Samsung's batting line with 7 innings and 1 run, and climbed to the 10th win streak for the first time in 3 years since 2019.

4th place KT beat Doosan 8-0 with Oh Yun-seok's 3 RBI performance including a home run, and caught up with 3rd place by half a game.

Starter Sook-Jun Sook-Jun won his 13th win of the season with a scoreless pitch that caught five strikeouts in seven innings, and continued his six-game winning streak against Doosan.