That's why Nilla Fischer dared to fight for equality: "Worth all the effort"

Today, soccer legend Nilla Fischer announced that she is ending her national team career. Alongside the medals and titles, the commitment outside the football field stands out. - It feels good to be part of that journey - regardless of all the crap that comes with it, says the 38-year-old to SVT Sport. 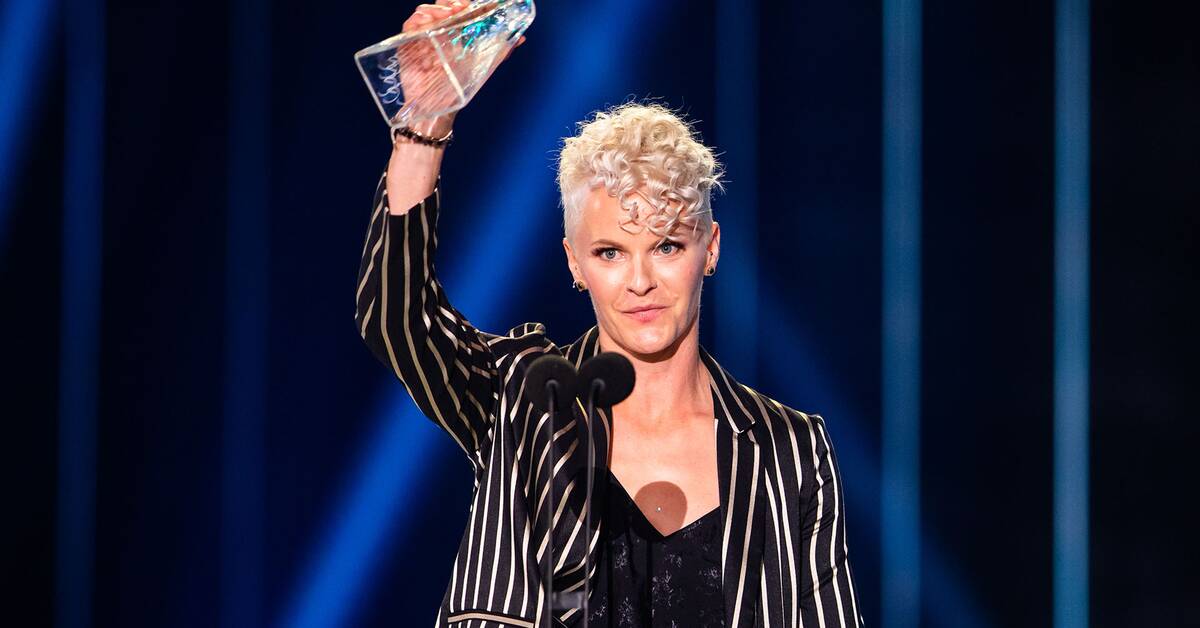 During her 21 years in the national team, Nilla Fischer made 189 international matches and won two WC bronzes and an Olympic silver with Sweden.

Alongside the sporting successes, Fischer chose to take an active role in issues of gender equality and the conditions of female footballers.

During the 2018 Football Gala, for example, when Fischer won the Diamond Ball, she gave an incendiary speech that began with the words:

"I know how it feels to be mocked by the boys for the sake of football."

"Something I'm passionate about"

Was it easy to make those decisions in your position, to also work with those issues as a national team player?

- I wouldn't say it was easy in the beginning, because it's always uncomfortable in the beginning when you stand up for something or express yourself in a new way, to dare to take that step.

Then once I started doing it, it came quite naturally, because it's something I'm passionate about, says Fischer and continues:

- I would not have wanted to go through my career and not try to improve our conditions or work for those who may not have the opportunity to make their own case.

It's worth all the effort, I think.

There's still a lot to do, but it feels good to be a part of that journey - regardless of all the crap that comes with it.

- Yes, but it is clear that with the social media that exists today, there are many people who express their opinion and it is not always positive.

But for me it's worth it, all the positives also make it easier.

We just have to keep going, we didn't get anything for free - it's a women's rights fight through time.

We don't get better conditions by sitting quietly and believing that it will work itself out.