Sävehof managed a draw against the big French club

Sävehof played a great match against the big club Montpellier in the qualifiers for the European League when they played 24-24 at home tonight. 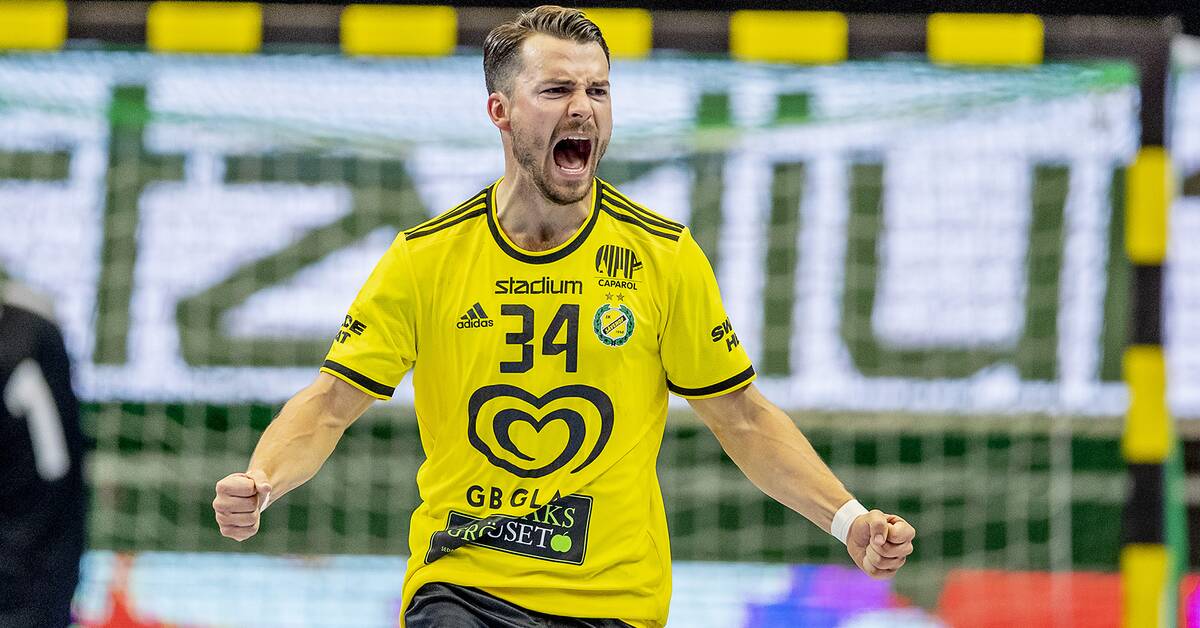 Simon Möller, the goalkeeper in the home team, was named man of the match after successfully stopping the heavy French.

Montpellier finished fourth in the French league last spring but has a strong track record in the past and is France's most successful men's club with 14 league titles and Champions League winners in 2003 and 2018.

It otherwise started sluggishly for the home players in yellow.

Not until after seven minutes was the first goal scored – 1-3 by Alexander Westby.

After a couple of minutes of rest on the bench, however, Möller was actually able to continue the match.

Montpellier's Swede Lucas Pellas had his first finish when Möller saved at 12-12.

When Möller then saved and found Sebastian Karlsson - Sävehof led with two balls, 17-15 and a sensation was in the making.

Sävehof resisted and saved a draw.

The return will be played in a week.

The winner of the doubleheader goes to the group stage in the European League.

Kristianstad lost tonight's meeting against Danish Skanderborg-Aarhus at home with 31-32.