Paula Badosa denounces on Instagram the harassment to which athletes are subjected: "What's wrong with your head?"

In the chats everything is saved. Paula Badosa has used the conversation with a fan to show how volatile the support professional tennis players receive is. 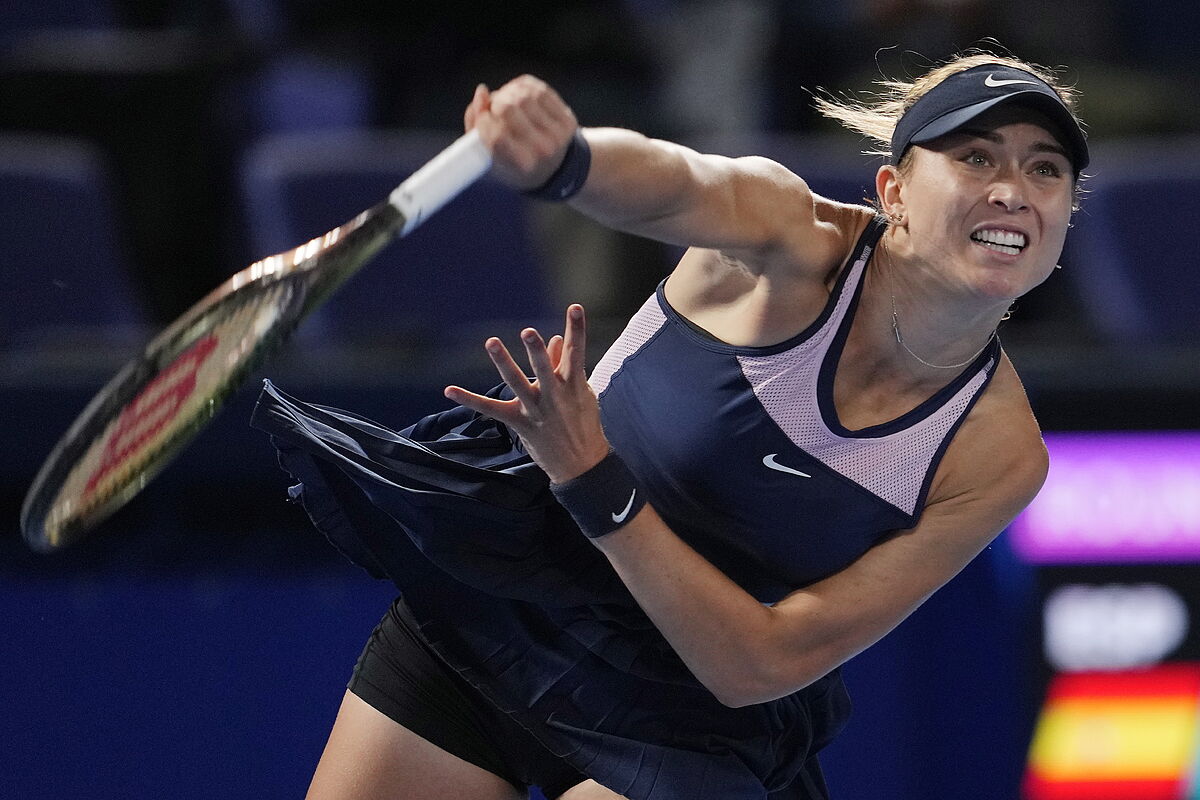 In the chats everything is saved.

has used the conversation with a fan to show how volatile the support professional tennis players receive is.

In two screenshots, he has published the

of a follower who a few months ago supported him with messages such as: "It was clear to me from the beginning, that you were going to be the champion and you will also be number 1 in the world."

Some time later, the same fan stated: "You won't be long in being number 1. Enormous, Paula."

But, after the drop in the tennis player's performance, this same man comments "

Badosa has shown the captures in his Instagram stories to teach his followers how radical the change is and the comments they have to put up with when the result of the matches is not the desired one.

What's going on in your head?

The tennis player also thanks those who "always encourage her".

"I will continue on my way and working", she has maintained.

Paula Badosa lost in the round of 16 in

when she was the favorite.

Although, despite the defeat and the demands of her fans, of the

she has played this season she has won 30. The tennis player is still

third in the WTA ranking.