Nilla Fischer is praised by the stars: "Will miss you"

It was 21 years in Blågult for Nilla Fischer. Now she is praised by her former national team colleagues. "What a fantastic career you had, thanks for all the memories," Fridolina Rolfö writes on Instagram. 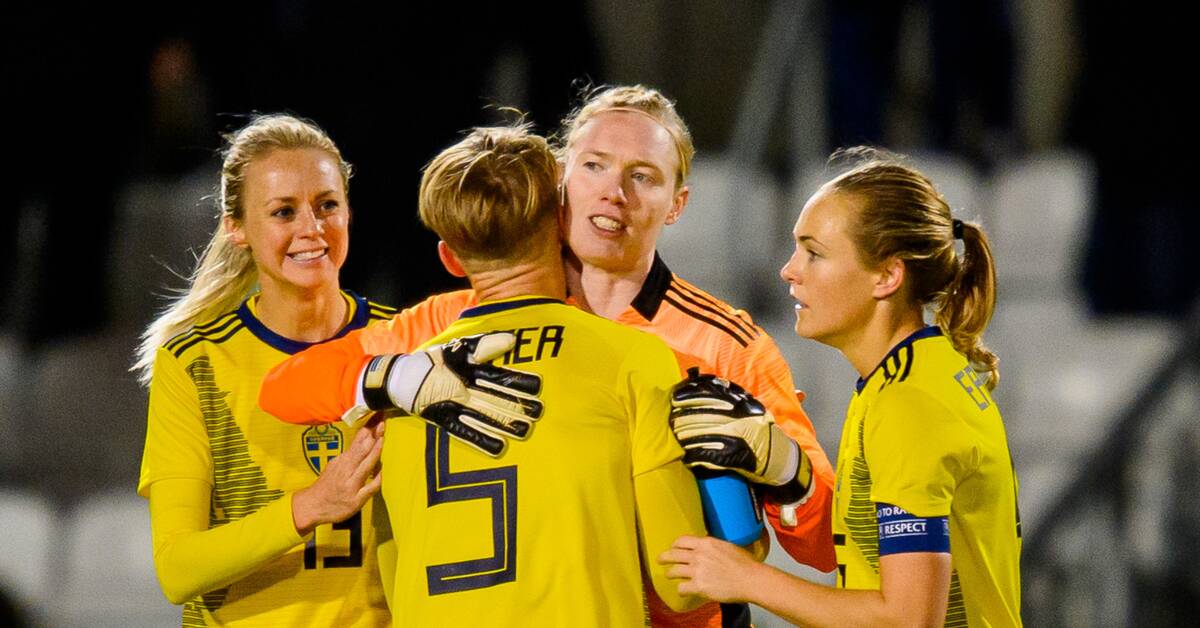 During her national team career, which spans from 2001 to 2022, Nilla Fischer took part and took double WC bronze and an Olympic silver.

Magdalena Eriksson, captain of the women's national team, was there in 2019 when Fischer won her last championship.

Now she joins the tribute choir after the centre-back's announcement.

"A true inspiration and role model for myself and many others," writes Eriksson.

"I remember an early camp, European Championships in Helsingborg 2001. It was perhaps not our best effort but many years followed and everything you have given for your teammates, for Sweden, for everyone who followed the journey, is nothing short of legendary.

Thank you for standing up for what you believe in and for being who you are.

There are many memories with you at all our camps and we always take them with us," writes Hedvig Lindahl, who made her national team debut shortly after Fischer.

"Congratulations and love to my friend and teammate, Nilla Fischer.

A great footballer who I have learned a lot from and one who has always pushed for better conditions and equality.

We will all miss you.”

In total, there were 189 international matches for Nilla Fischer, 38.