Marcus Eriksson's injury concerns continue. The 29-year-old will now be out due to a recurring foot injury. 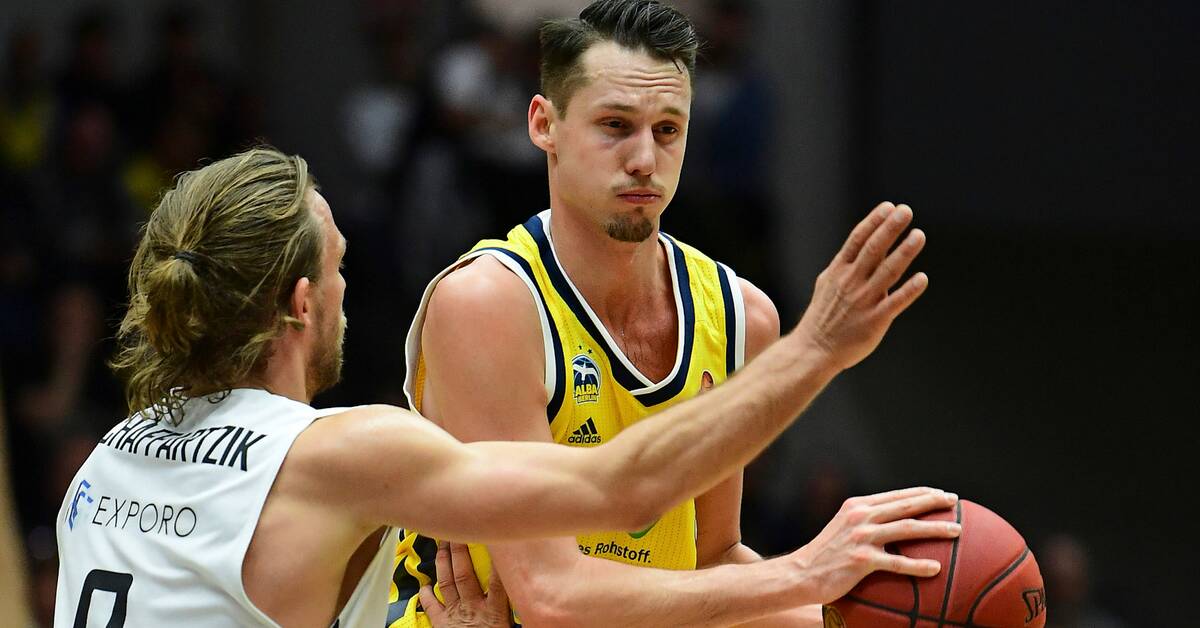 Eriksson, who belongs to reigning German champion Alba Berlin, will now be out for three to four months, according to reports.

The Swedish national team will not be affected, as the upcoming World Cup qualifiers collide with the Euro League.

- But for the German team it is a huge break.

He is a key player, one of the world's best shooters, says SVT Sports expert Nick Rajacic.

Rajacic believes that the shooter has a big role in national coach Mikko Riipinen's national team.

- It is a player that Sweden wants to build around.

This has been going on for a long time now, he's been out for a whole year and he's had major injury problems earlier in his career.

It's not good for him.

Sweden loss in the WC qualifier.