After today's 1-1 result, Sweden left the B division in the Nations League. Now the C division awaits in 2024 and there the opponents are not big names. 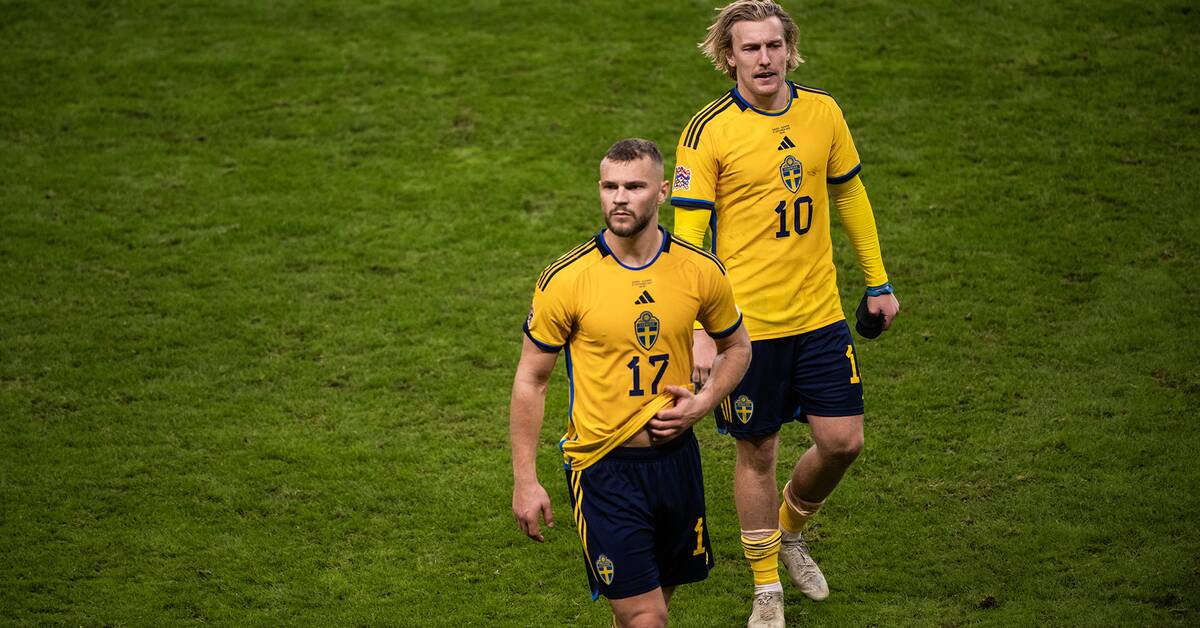 The best ranked in the C division coming in is Slovakia, which is 51st in the world ranking.

You can also meet Gibraltar, which is in a modest 200th place.

Here are the teams Sweden is up against in the C division:

Two of the following four: Cyprus, Belarus, Lithuania and Gibraltar.

The placement in the Nations League was directly decisive for which pot you are drawn from for the European Championship qualifiers.

It was already clear before the match against Slovenia that Sweden will be drawn out of the third pot at the draw that takes place on October 9 in Frankurt.

This means that Sweden will have to face not one but two, on paper, better teams in the European Championship qualifiers, which begin on March 23-25, 2023.