Full of surprises and paradoxes.. the list of the 20 highest paid players in the Spanish League

The Spanish newspaper “SPORT” published a shocking list of players with the highest 20 annual salaries in the Football League, and was filled with surprises and strange paradoxes. 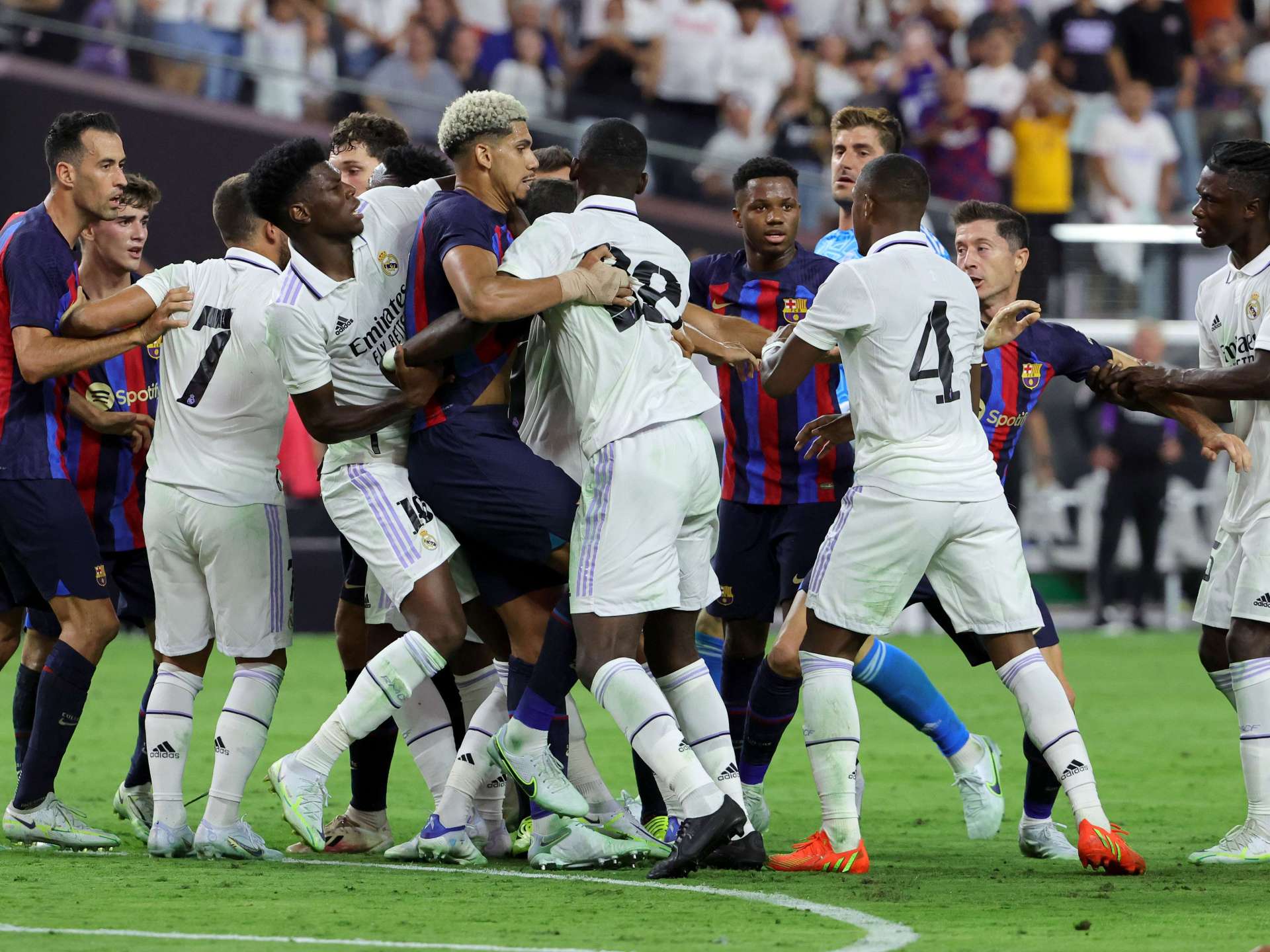 The Spanish newspaper "SPORT" published a shocking list of players with the highest 20 annual salaries in the Spanish Football League, and the list was filled with surprises and strange paradoxes.

Despite the great financial crisis that FC Barcelona is going through, its players got the lion's share in the list, as they occupied the first three places, and the number of the Catalan team's players reached 8.

The list included 7 players from Real Madrid, 4 from its neighbor Atletico, and one player from Seville.

The shocking list with its numbers and arrangement of players was also filled with surprises and strange paradoxes, as it included stars who do not play mainly with their teams, most notably Hazard, the Real player, and players with relatively limited roles have advanced over others who offer wonderful levels such as Benzema and Lewandowski.

Here is the list of the top 20 salary earners in the League: