Elin ljunggren, 26, gave the national team a new chance this summer - and shone on the pitch. But the comeback was short-lived. Now she chooses to end her national team career again. - I feel better not being there, she tells BT. 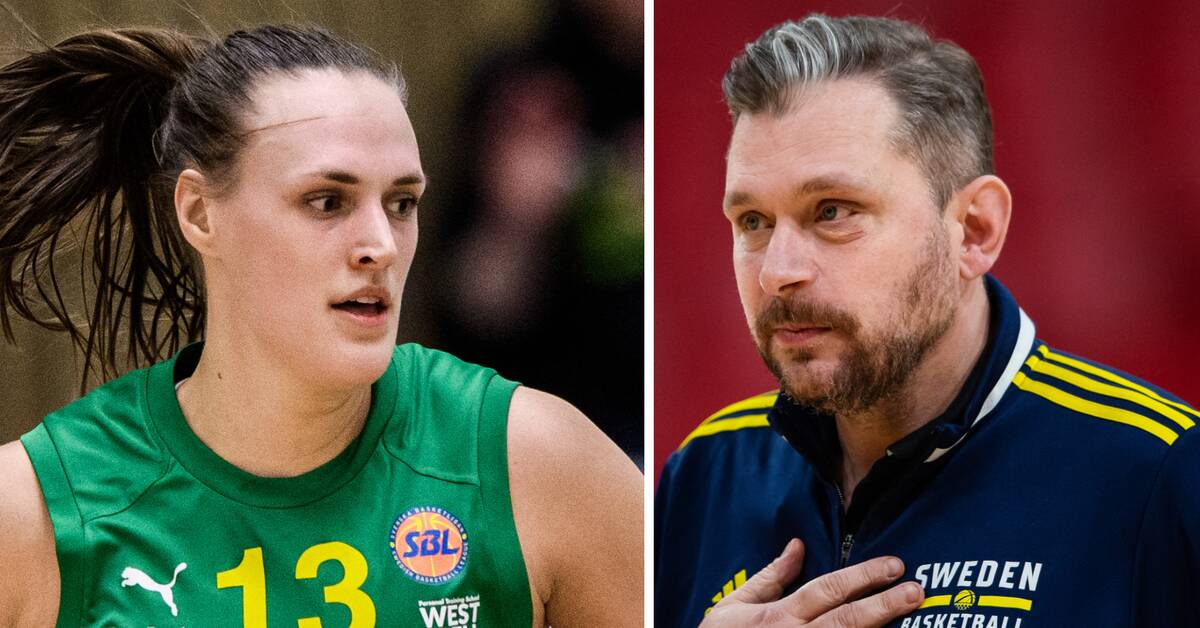 Ljunggren, everyday in Sjuhärad Basket, has turned down the national team since 2018. The reason has been groupings and bad atmosphere in the team.

But this summer she made a comeback when the national team loaded up for the European Championship qualifiers by facing Finland and Iceland.

Against Iceland, she was the top scorer with her 17 points.

“Wanted to give it another chance”

Now, however, she announces that the national team comeback was only short-lived.

- I wanted to give it another chance, and see how it felt, did I miss it or not?

But I felt quite immediately after the camp that this is not what I want and that I feel better not being there.

It almost felt like a relief, she tells BT.

However, she believes that it was not the same problem as before that made her quit.

- Yes, and it was a completely different atmosphere now, the coaches were much better.

Previously, they barely knew which team I played for.

"Sad when a good player is finished with the national team"

- Actually, I can say that it is sad when a good player like Elin feels that he is finished with the national team, especially at such an age.

Did the coaching trio Robin Sandberg, Irene Otamiri and Kevin Taylor Lundgren see her as a key player in the national team going forward?

- I shouldn't sit and speculate on that. But of course they see her as a good player who could have contributed on the field.