One draw and four losses. And relegated to the C division of the Nations League. But SVT expert Daniel Nannskog believes that Janne Andersson should continue as Sweden's national team captain. 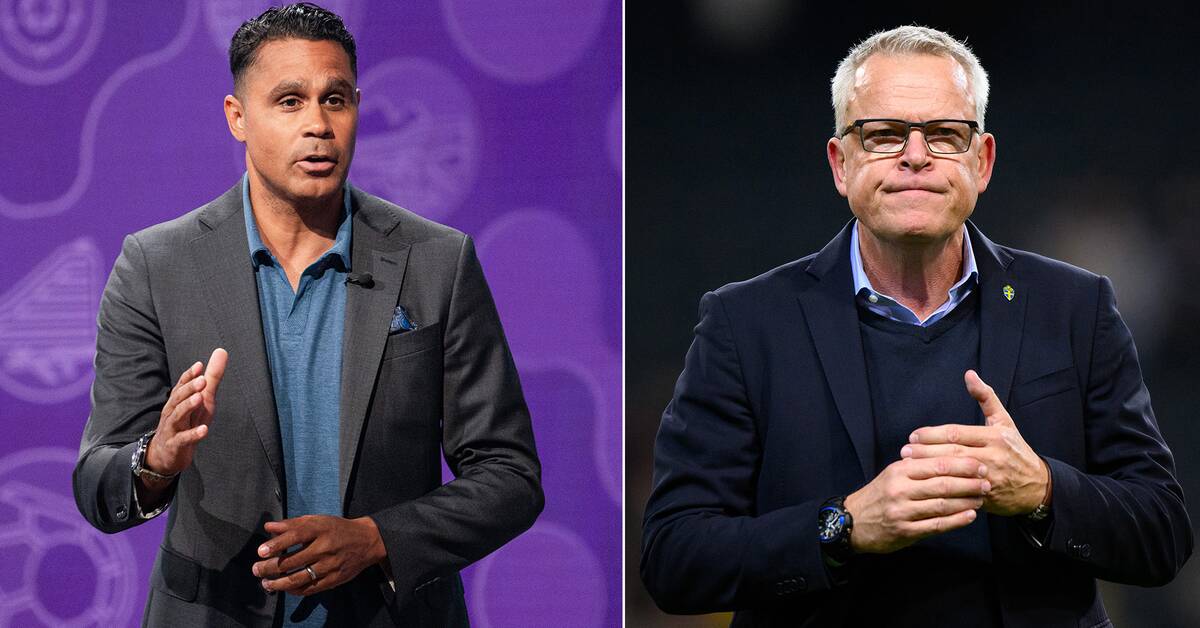 - I like it if the players believe in him.

I think you should check with the players if they have confidence.

What I want to be done from the confederation's side, says SVT Sports expert Daniel Nannskog.

- He is passionate about staying, which is of course extremely important.

And players playing in smaller clubs out in Europe, look at Serbia with Dusan Vlahovic at Juventus and Aleksandar Mitrovic at Fulham.

And Norway with Erling Haaland who is a giant in Manchester City and Martin Ödegaard who is captain in Arsenal.

Union captain Janne Andersson believes that he has the confidence of the players and the managers around him.

- No one has told me otherwise and I'm not going to go around thinking about that either.

I have great self-confidence in my relationship with my work and I have great colleagues and employees.

Sometimes it sucks - then you have to get through it, stand on the podium and point out the direction.

It is ultimately my job, then I get to take the results, says Janne Andersson in Viaplay's broadcast.

In the 1–1 match against Slovenia, which ensured Swedish relegation to the C division in the Nations League, Nannskog thinks the team played for Janne Andersson.

- I don't think they did that against Serbia, but that's how it was now.

Sure, there are defensive issues.

And I think it is most important to get things sorted out if you look ahead.

They have to play as a team, the four in the back line are the heart.

And if there is uncertainty there, it spreads, and the rest of the team has been marked by that uncertainty, says Daniel Nannskog.

Sweden is relegated in the Nations League.