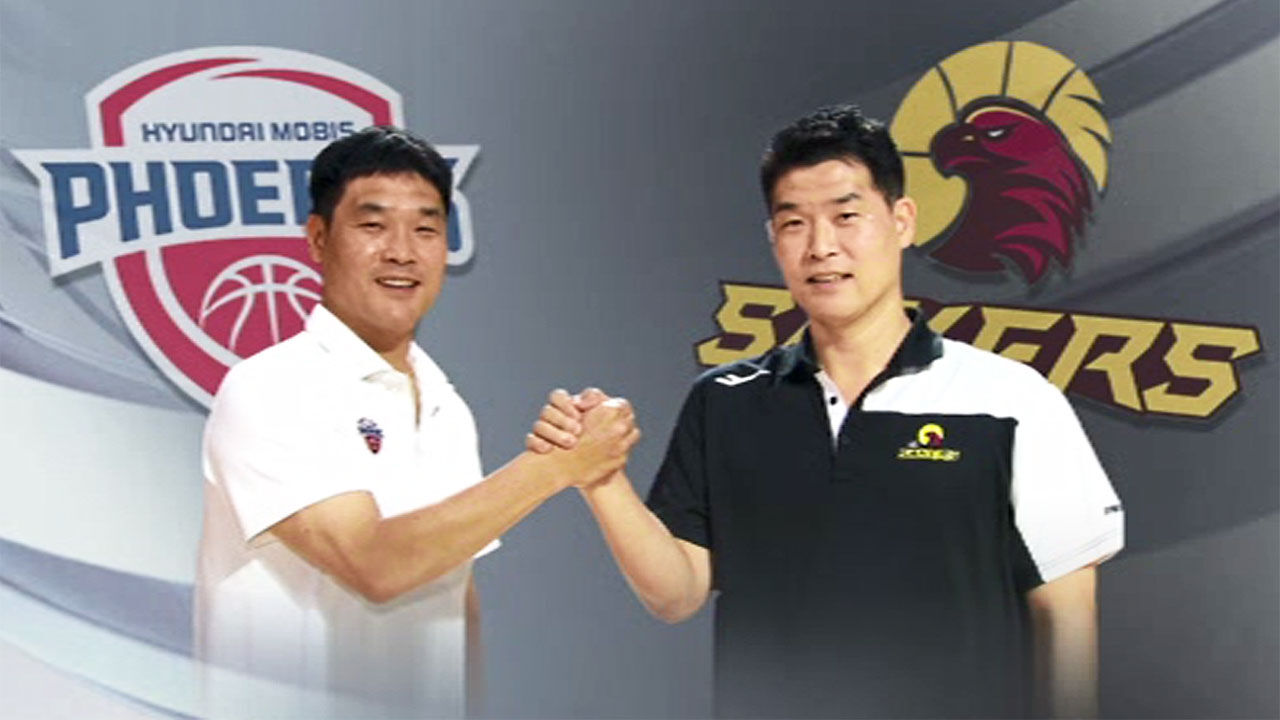 LG coach Cho Sang-hyeon, the twin commanders of professional basketball, and Hyundai Mobis coach Cho Dong-hyun had their first confrontation over the selection of new players.

The 'twin brothers' who played for the same team and led the golden age of Yonsei University in the 90s during their school days always met as enemies in the professional world.

[Sang-hyeon Cho / Yonsei University (1999): I will show you a game where we do our best without brothers and sisters on each team.]

And this season, as the new managers of LG and Hyundai Mobis side by side, they had their first 'fight for numbers' in the rookie draft.

1st overall Director Cho Sang-hyun, who has the nomination right,

Starting with the cup competition that kicks off this weekend, the brothers, who will fight for strategy, vowed to compete in good faith.

[Sang-Hyun Cho/LG Director: Mobis was a team in the semifinals last season, and we did not play basketball in spring, so we worked hard anyway.

Because it is a meticulously prepared style, I think director Jo Sang-hyun will do well.]