Hyo-Jun Lim, who became a naturalized Chinese after playing as a Korean short track signboard, was selected for the Chinese national team and will be competing with Korean athletes from next month. Correspondent Kwon Jong-oh. 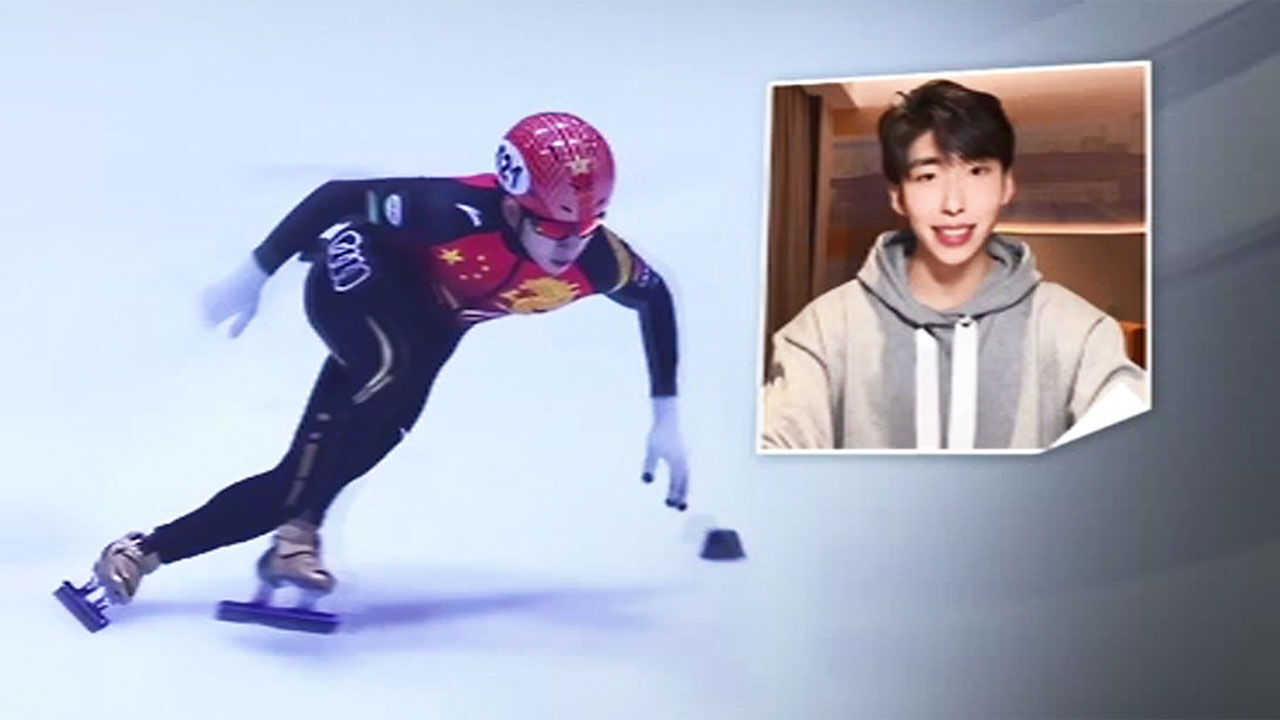 Lim Hyo-jun, who became a naturalized Chinese player after playing as a Korean short track signboard, was selected for the Chinese national team and will be competing with our athletes from next month.

Hyo-Jun Lim, who received the first five-star red flag after placing 2nd overall in the recent national team selection, will participate in the first World Cup tournament next month.

It is the first time in three years and seven months since Lim Hyo-Jun won four World Championships in March 2019.

[Lim Hyo-jun/Chinese short track national team: I will work really hard so that the Chinese team can win more medals and become a great athlete.]

Hyo-Jun Lim, who was frustrated from participating in the Beijing Olympics due to IOC regulations, provoked him with a Chinese message telling him to wait for him as the Korean athlete's propaganda continued.

Hyo-jun Lim, who has now become an enemy of Korean players under the name of China's Lin Xiaojun, will also stand in front of Korean fans at the World Championships to be held in Korea in March next year.