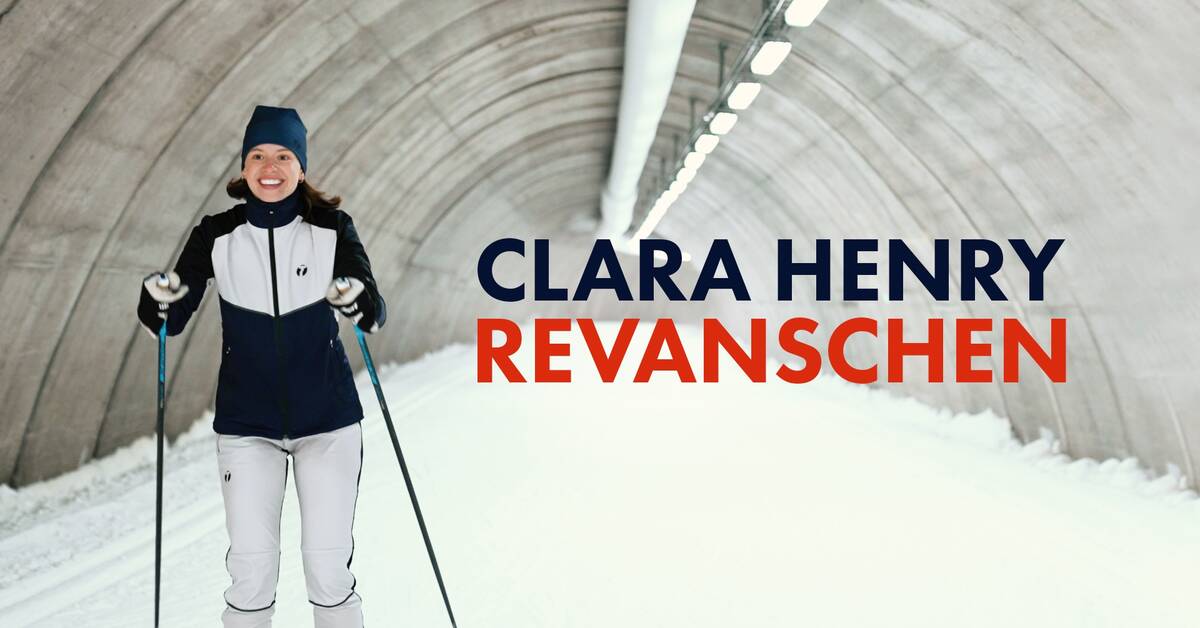 Alongside the classic broadcasts from the Vasaloppet, SVT Såprt has over the years also followed profiles who took on the challenge.

When the TV profile Clara Henry ran the Vasaloppet in 2020, it created great engagement among viewers, but that time she was forced to break.

This year, Henry took revenge on himself.

In a series on SVT Play, you could follow how she prepared together with Mattias Svahn and when the time came, she succeeded.

It was a twelve hour long broadcast and the audience sent in comments, pictures and participated in polls.

There was also a chat via the Duo app which was on display throughout the broadcast on SVT Play.

It is for the cross-platform work that SVT Sport is now being praised.

- So happy that we receive this particular award, which shows our hard work in engaging and interacting with our viewers, says Helena Bäckman and continues:

- The viewers could, for example, help decide what Clara and Mattias would get for food when they crossed the finish line.

Then it's easy to like both Clara Henry and Mattias Svahn, they are real stars that you naturally want to interact with.

Clara Henry and Mattias Svahn after the finish line.