Hammarby lost important points in the pursuit of a Champions League place. Then the home crowd chanted "referee scandal" - national team player Madelen Janogy understands the fans' frustration. - It feels like it's chaos many times, says the 26-year-old to SVT Sport. 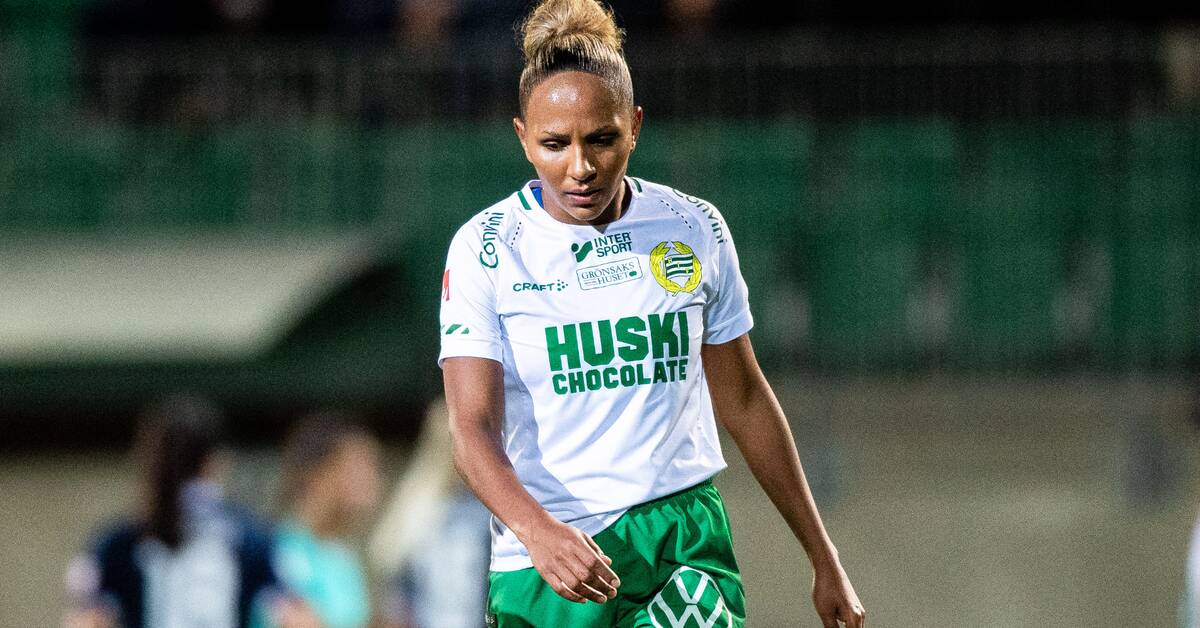 Linköping defeated Hammarby 1-0 at Kanalplan in Stockholm on Monday evening.

Olga Ahtinen decided the match after a dream hit in the second half.

A heavy loss for Hammarby, who with five rounds left to play will find it difficult to reach third place - and thus squeeze the last Champions League spot.

Madelen Janogy believes that the home team should have had three penalties during the match.

In one situation, the striker is pushed down in the penalty area, the referee blows a kick-in - Janogy believes that Hammarby would have been awarded a corner in any case.

- You are frustrated during the match, says Janogy to SVT Sport.