Bissara the scenes - gives a double middle finger to the referee

Bissara scenes unfolded between Portland Thorns and Chicago Red Stars in the National Women's Soccer League in the United States. In the 58th minute of the match, the referees showed a throw-in in one direction, whereupon Chicago's Bianca St-Georges showed both middle fingers to the assistant referee. - Where did that come from..? asks the commentator. 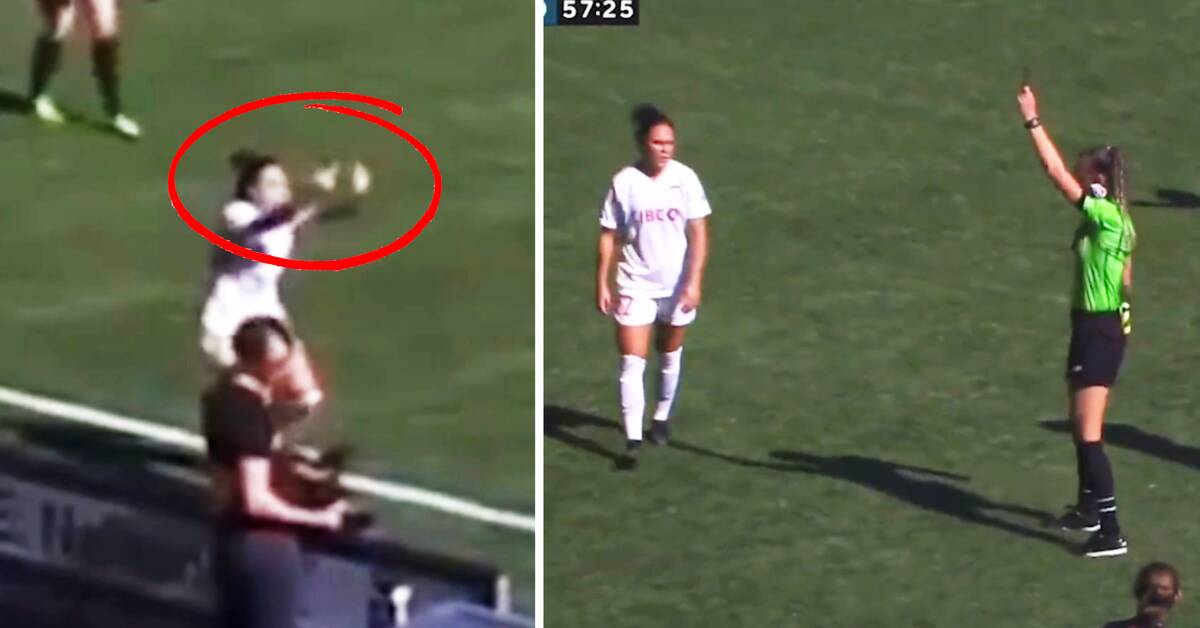 Chicago was forced to play with one player less and Portland won comfortably 3–0 and now tops the table.

Watch the event in the player above.