The post-Laso Real Madrid left touches of vertigo in his first step on the road, the Super Cup where this Sunday at the San Pablo in Seville he will seek his fifth title of... 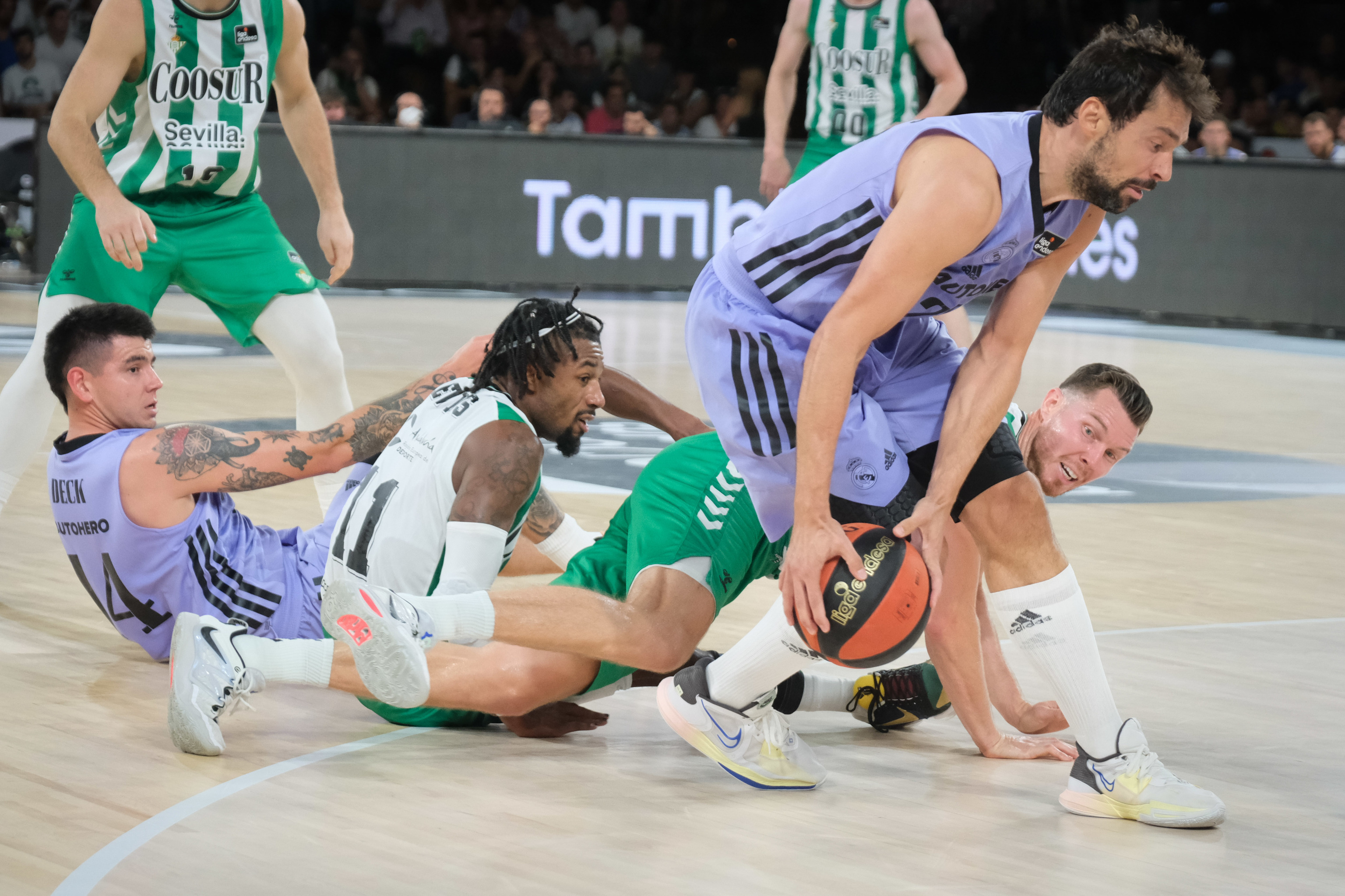 Real Madrid after Laso left touches of vertigo in his first step on the road, the Super Cup where this Sunday at the San Pablo in Seville he will seek his fifth career title.

A team still with too much aroma of preseason, but with notes that suggest a year of abundance.

The joy of Chacho, the quality of

and all the physical potential that he already accumulated with

all that (and that of

...) was too much for a Betis that unsuccessfully tried to entrust itself to the genius of

A solid Madrid rival awaits in the final, which was able to share minutes -

"I did not want to move so many things, not to spoil what works," warned

It was a somewhat cold season dawn, even with the recent embers of the Eurobasket.

Rudy Fernández was received with an ovation and Madrid started with the same quintet with which three months ago they won the Endesa League against Barça.

After some lively first minutes, in which Betis responded with success from the perimeter and a lot of daring, the Whites began to dominate the rebound and the situation.

Evident love for transitions, for fleeting basketball and, in static, search for inner power.

This Madrid against the current still does not need the triple as an insistent resource.

's Betis on stone in the second quarter until Evans woke him up.

But the Argentine himself was going to close the first half crowning a genius of Sergio Rodríguez from a throw-in.

In the second part the duel died soon, because Madrid put one more gear, the triples rained (8 of 13 around the locker room...) and the locals could no longer follow.

Deck, who a few days ago was chosen MVP of the Americup raised by Argentina (21, points and 5.8 rebounds), prolonged his wonderful moment by dominating the afternoon in Seville.

Then Llull emerged with two triples in a row (assists by Rudy) and Musa (seven assists...) to finish off a 2-18 run that put an end to what was going on.

There was almost 10 minutes of garbage in the San Pablo.