Rebellion in the Spanish national team - calls for resignation

There is chaos in Spain's women's national soccer team. 15 players demand that the national team captain resign, with threats not to play otherwise. The Football Association, on the other hand, demands that the players apologize. 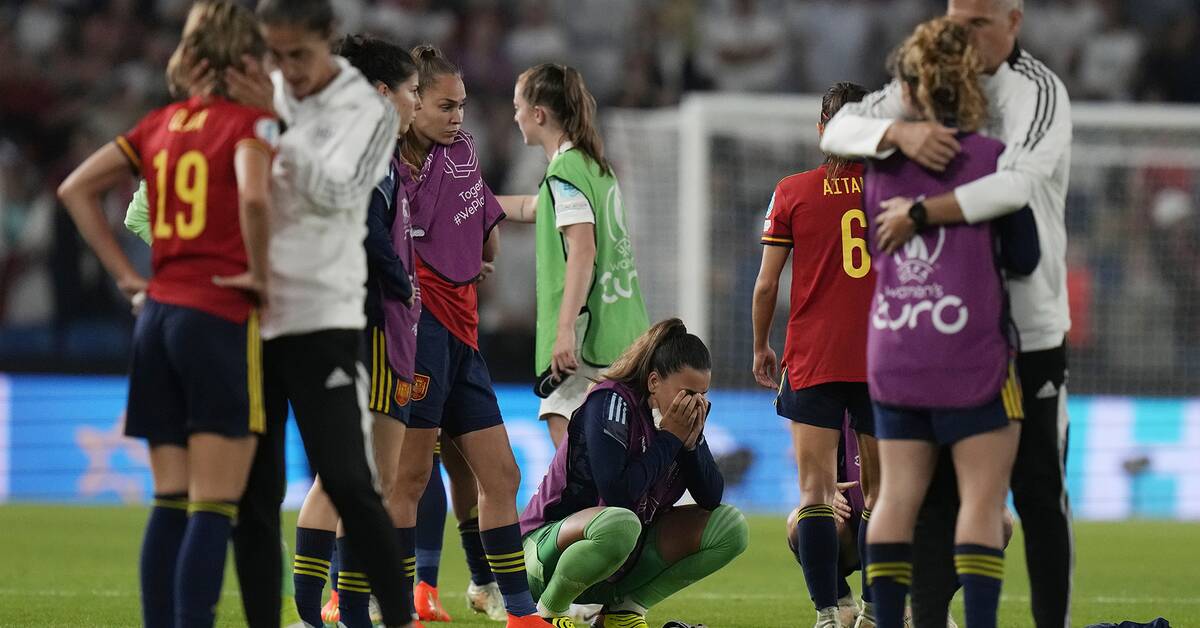 The Spanish Football Federation announces that identical emails from 15 players have been received in which they threaten to quit the national team if the national team captain Jorge Vilda is not fired, several media reports.

According to Reuters news agency sources, the players are unhappy with the atmosphere in the dressing room, how Vilda handles injuries, his training sessions and how he selects the players.

According to the football association, the current players refer to the fact that the current situation affects their mental well-being and well-being.

They have full confidence in Vilda, and note instead that it is serious not to show up when called to the national team, which can lead to several years of suspension.

However, the association will not punish the players, but states that those who emailed may only come back to the national team if they "admit their mistakes and ask for forgiveness".

"This is more than a sporting issue, it is a question of dignity," states the football association.

Anna Sandberg on the right.