The International Football Association (FIFA) has highlighted the matches that will be played by the 32 qualified teams for the 2022 World Cup in Qatar, scheduled for the period from November 20 to December 18. 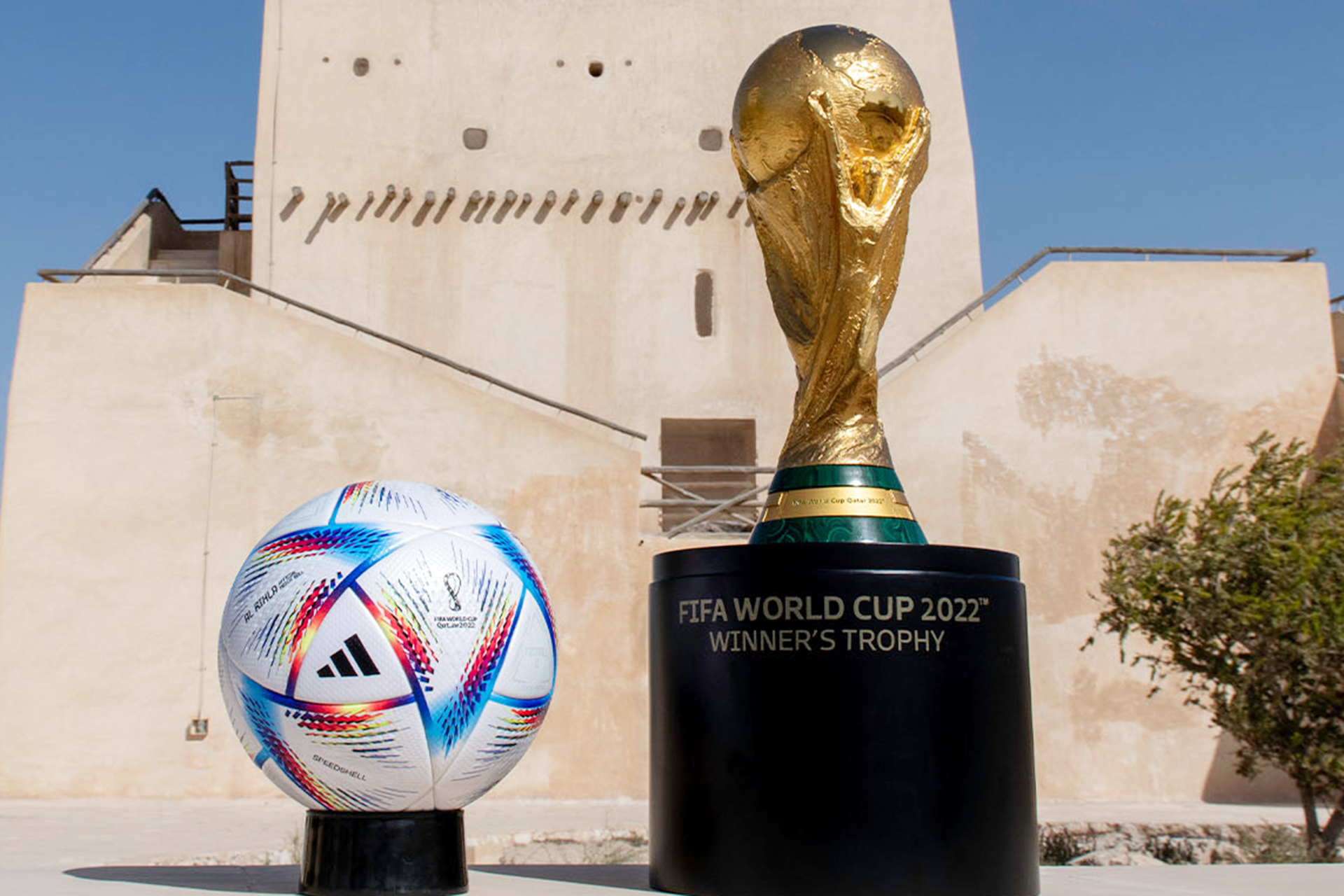 The International Football Association (FIFA) has highlighted the matches that the 32 qualified teams for the 2022 World Cup in Qatar will play, scheduled for the period from November 20 to December 18.

A FIFA report stated that the Qatar World Cup teams will have to play international matches before the next World Cup, as 43 matches will be provided for coaches to determine the readiness of their teams before the World Cup, through friendly matches and the European Nations League matches this September.

Hazem, smart and close to his players 👏

Nobody knows the stars of the Qatar national football team better than Felix Sanchez, who has worked with most of them for years 🥸🇶🇦@QFA

He explained that with the approach of the World Cup and the countdown to the most famous event in football, the coaches of the national teams will have the opportunity to check the readiness of their players during the international break that begins today and until September 27, and arrange their papers before entering the last zig-zag, as they will have to choose 26 players will participate in the World Cup.

The most prominent of these matches is the friendly experiences of the Qatari team, which will play tomorrow, Friday, against its Canadian counterpart, before facing Chile on September 27, knowing that the host team will play the World Cup competitions in the first group, accompanied by Senegal, the Netherlands and Ecuador, which will cut the ribbon of the opening of the 2022 World Cup against Qatar. Next November 20th.

As part of its preparatory program for the World Cup in Qatar, Ecuador will play two friendlies on September 23 and 27 against Saudi Arabia and Japan. Today against Poland before facing Belgium after 3 days for the European Nations League.

On the other hand, Group C teams will play in the World Cup preparatory matches on the occasion of the international break, where Argentina will meet on September 23 and 27, respectively, with Honduras and Jamaica, and the Saudi team will play a friendly on 23 and 27 of the same month, where they meet in One is Ecuador and the other is the United States.

In turn, Mexico will play two matches against Peru and Colombia on 24 and 27 September, while Poland will play in the Nations League on 22 and 25 of the same month against the Netherlands and Wales, respectively.

In addition, the teams that will compete in the 2022 World Cup for Group D will play matches in the last week of this September, as France (World Cup holders) will play today and the 25th of the same month two matches against Austria and Denmark for the European Nations League, while Australia will play two friendlies today and September 25th against New Zealand.

For his part, Denmark will play today and September 25 against Croatia and France for the European League, and the Tunisian team will play today against Comoros before facing Brazil on the 27th of the same month in France.