No one on the team wore No. 15 as the USA women's basketball team began its pursuit of a fourth straight World Cup gold with a convincing victory over Belgium. That shirt would have imprisoned Brittney Griners. 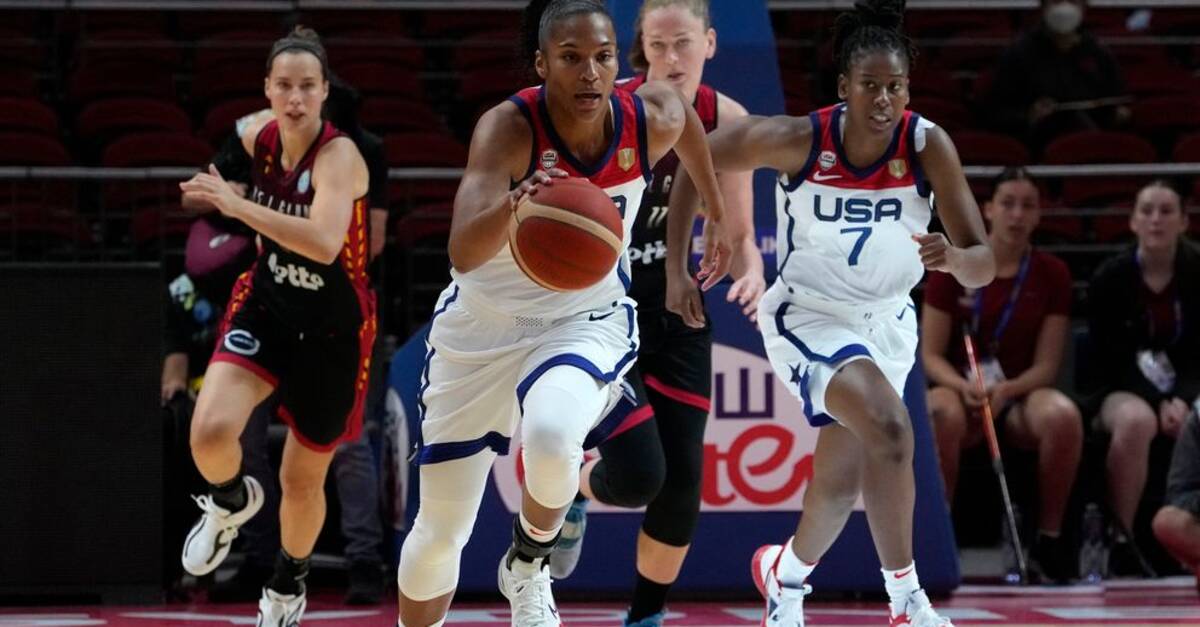 Griner could have been one of the big poster names for the basketball World Cup that began in Australia on Thursday night.

In a way, she still is, despite being far from the tournament.

The 31-year-old WNBA star and two-time Olympic gold medalist is in prison in Russia after being sentenced in early August to nine years in prison for drug possession.

The sentence has been appealed and from the American side it is considered that the basketball star is imprisoned on incorrect grounds, and that she is being exploited for political reasons.

When the USA opened the World Cup by defeating Belgium 87-72, the American players chose to honor their teammate.

No one on the team wore jersey number 15, to show respect for Griner.

Breanna Stewart, who just like Griner played in Russian Yekaterinburg when the American league had a break, became one of the leading figures of the match with 22 points.

She said before the tournament that she does not intend to return to Russia as long as her teammate is in prison.

"Honestly, my time in Russia has been amazing, but especially now that 'BG' (Griner) is still wrongly incarcerated, no one will go there until she is free," Stewart said, according to the AP.

The USA has won three straight World Cup golds, and the victory against Belgium was the team's 23rd straight in the World Cup.

Even without Brittney Griner, the Americans are big favorites to take home the championship.

List: Five big profiles to keep an eye on in the basketball WC Photo: TT Nyhetsbyrån