David Silva, convicted of assaulting a young woman at the Maspalomas carnival

The footballer David Silva, current Real Sociedad player, has been sentenced by the Investigating Court Number 3 of San Bartolomé de Tirajana to pay a fine of 1,080... 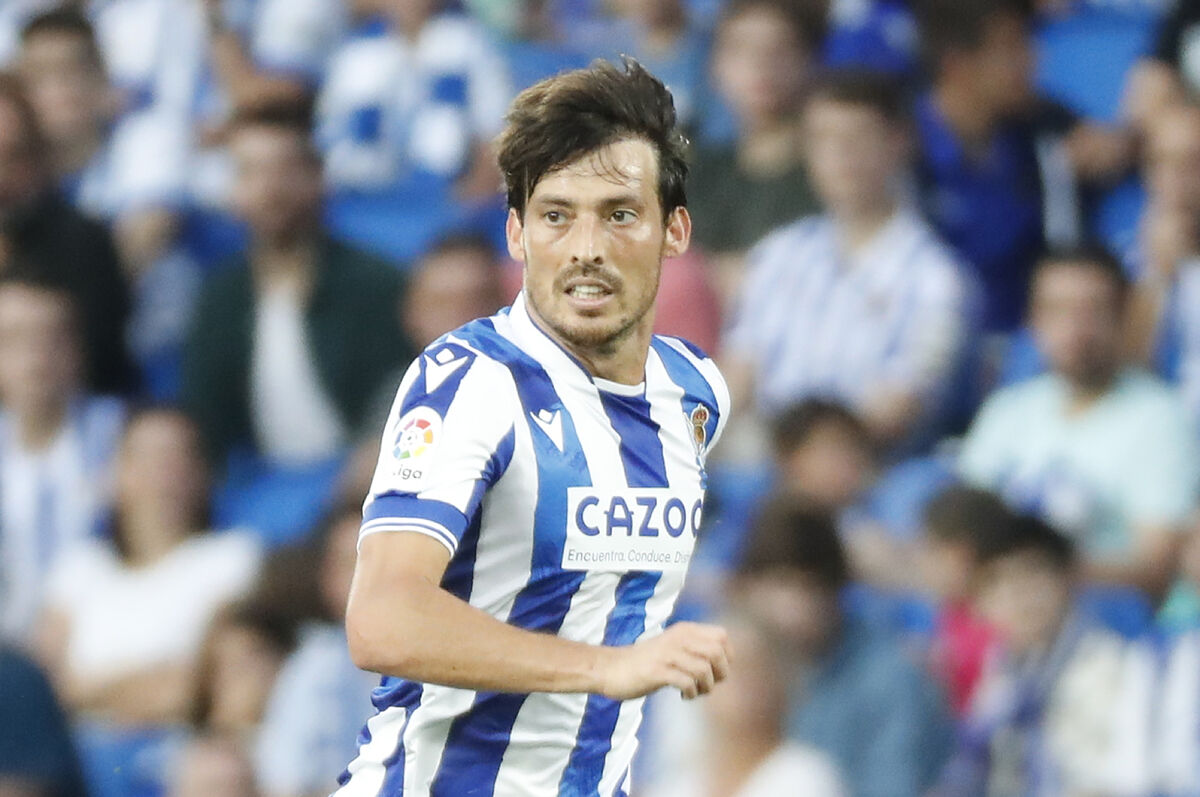 , current Real Sociedad player, has been sentenced by the Court of Instruction Number 3 of San Bartolomé de Tirajana to

pay a fine of 1,080 euros for assaulting a young woman

in "a brawl" at the last carnival of the tourist town of Maspalomas.

According to the newspaper El

The trial did not take place, since the defendants admitted the facts, which allowed a sentence to be handed down.

in which the events are reported, which occurred at dawn on June 19 in the area of ​​the Campo Internacional de San Bartolomé de Tirajana.

According to the conviction, David Jiménez Silva

"strongly grabbed the young woman by the arm to separate her from her, causing her to fall to the ground"

Due to the fall, the young woman suffered a " post-

After the recognition of the facts, the Canarian midfielder has been sentenced to pay a fine of 1,080 euros, at a rate of

12 euros per day for three months,

as "author responsible for a minor crime of injury".

will also have to compensate the young woman with 520 euros

, in civil liability, of which 280 euros correspond to "injuries suffered" and the remaining 240 to "material damage caused."