Carin Strömberg talks about the poke in the national team

Team captain at the Olympics and WC. But Carin Strömberg has been invited to the last national team meeting before the handball EC. - I am very disappointed, says the junior to SVT Sport. 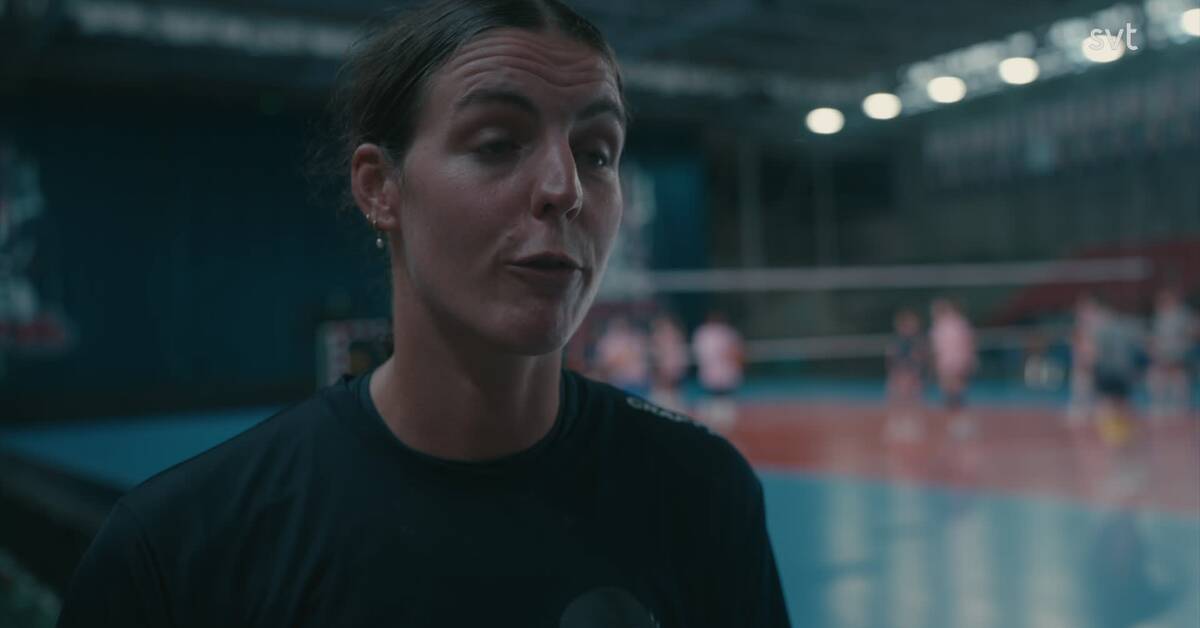 There were several rumblings when confederation captain Tomas Axnér presented the national team squad for the upcoming double training internationals against Brazil two weeks ago.

One of them was that middle nine and Sweden's team captain for the past three years, Carin Strömberg, was not selected.

When SVT Sport meets the 29-year-old in Nantes, where she plays in the French league on weekdays, after a training session in Mangin Beaulieu, Strömberg says that she is disappointed by the news.

- It feels really boring, of course.

I always want to be part of and play in the national team.

But I think I can turn it into motivation and invest in taking a place in the future instead, says Carin Stömberg at the same time as the Swedish teammates Anna Lagerquist and Nathalie Hagman wind down on their respective bikes in the hall.

How was the justification?

- Tomas and I have it between us.

How do you see the chances of being selected for the EC?

- Of course I hope they are still open.

I have to give my best to show myself here in the club team and that is where you have your big arena.

So I just have to do everything to perform here.

Have you invited Tomas Axnér to come down here and check?

- He was here last spring, so I think I can hope that he will come down here again in the autumn.

Sweden meets Brazil on both September 29 and October 1, the international matches are broadcast on SVT.

In November, the EC will be decided, where the blue-and-yellow ladies face Slovenia, Serbia and Denmark in the group.