After a difficult season last year, Hanna Björn, Hanna Bennison and the rest of the Everton players have set their sights on being better than the tenth place the team finished in this spring. But the opener left more to be desired and ended with an away loss to West Ham. 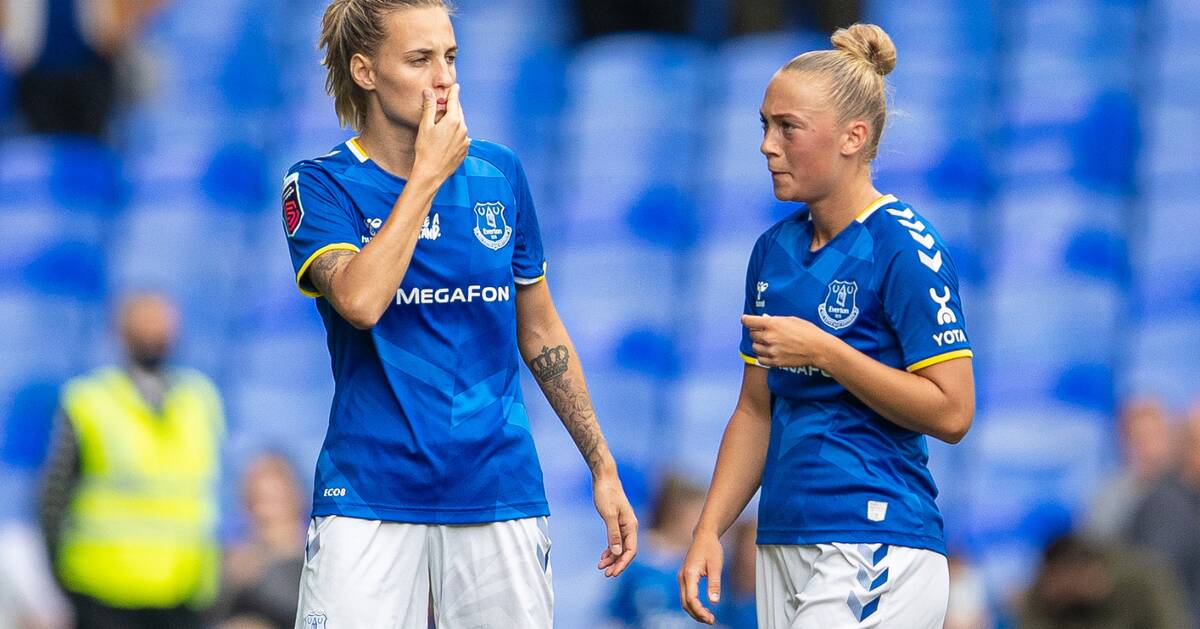 Both Björn and Bennison were there from the start, in the back line and in midfield respectively.

But the Swedish national team players got to see Lisa Evans give West Ham the lead just before the break, while Everton's offensive did not pay off.

However, the club recently lost midfield star Keira Walsh to Barcelona and when City played their first game away to Aston Villa, Angeldahl was there from the start.

However, it was not a fun afternoon.

Aston Villa took an early 2–1 lead and Angeldahl was replaced at half-time.

The final score was 4–3 in favor of Aston Villa.

Great organizer of the victory was the English EC gold winner Rachel Daly with two goals and an assist.