Norway abstains from the WC in Qatar - but SvFF goes there 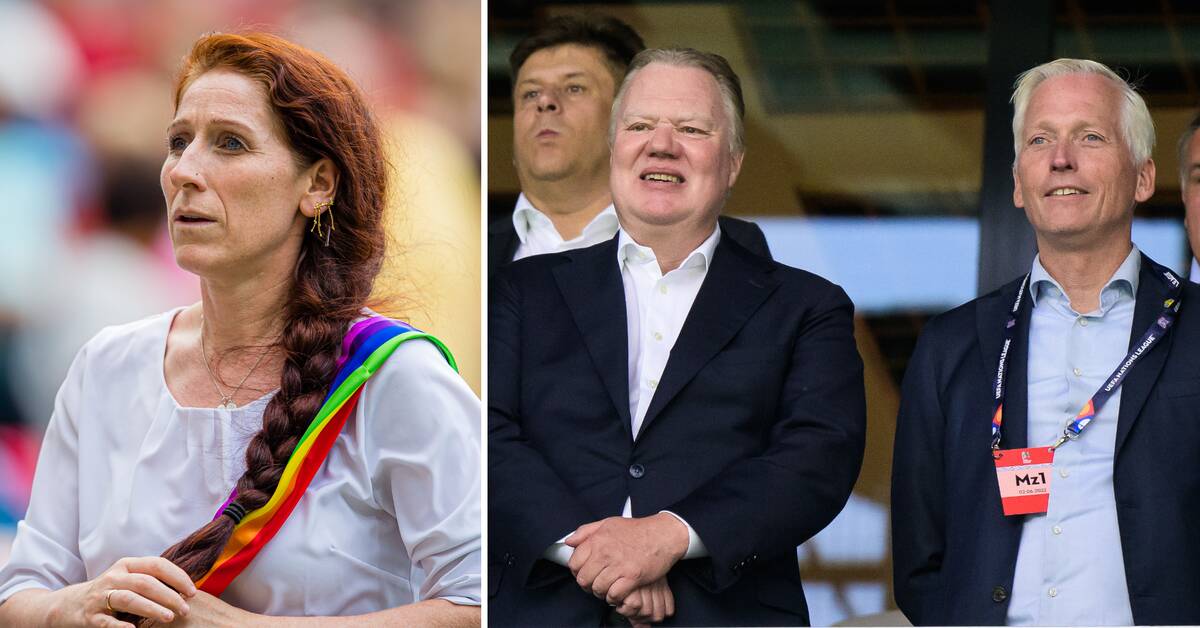 - We have decided not to travel, says NFF chairman Lise Klaveness.

The idea was to participate if Norway qualified, but as you know, it didn't happen that way.

- We will not take any assignments in the WC.

It is not a boycott, but it has been so problematic over a long time that we want to put pressure and not be there, she continues.

The NFF is strongly critical of the fact that the international football association Fifa has given the World Cup to a country that is accused of violating basic human rights, including by banning homosexuality and unacceptable treatment of guest workers.

Lise Klaveness participated in the Fifa congress in Qatar in March this year and clearly presented the NFF's critical views.

The chairman of the Swedish Football Association, Karl-Erik Nilsson, writes in an email to SVT Sport that there will be representatives from the association on site at the WC in Qatar.

Partly because they belong to Uefa's working group on human rights (which will have a meeting during the World Cup).

- Our involvement in Qatar has always been long-term and therefore it is important for us to fulfill that commitment, says Karl-Erik Nilsson and adds:

On the other hand, Nilsson points out that the association will be "extremely restrictive" with how many are sent there and that everyone who goes will have clear tasks.

How many or who will go has not been determined.

"Must start from what you think is best"

Finally, Karl-Erik Nilsson complains that Norway will not be represented during the WC and in the working group for human rights.

- We have worked for a long time together with our Nordic colleagues to try to achieve a long-term improvement of human rights in Qatar and that work must continue during and perhaps above all after the World Cup.

But all associations have to start from what they think is best.