Scare in Cádiz - Barça: the match was stopped due to a medical emergency in the stands

The result and the goals ended up becoming the least important in the Nuevo Mirandilla. Attending to a fan who suddenly collapsed in the stands, apparently a victim... 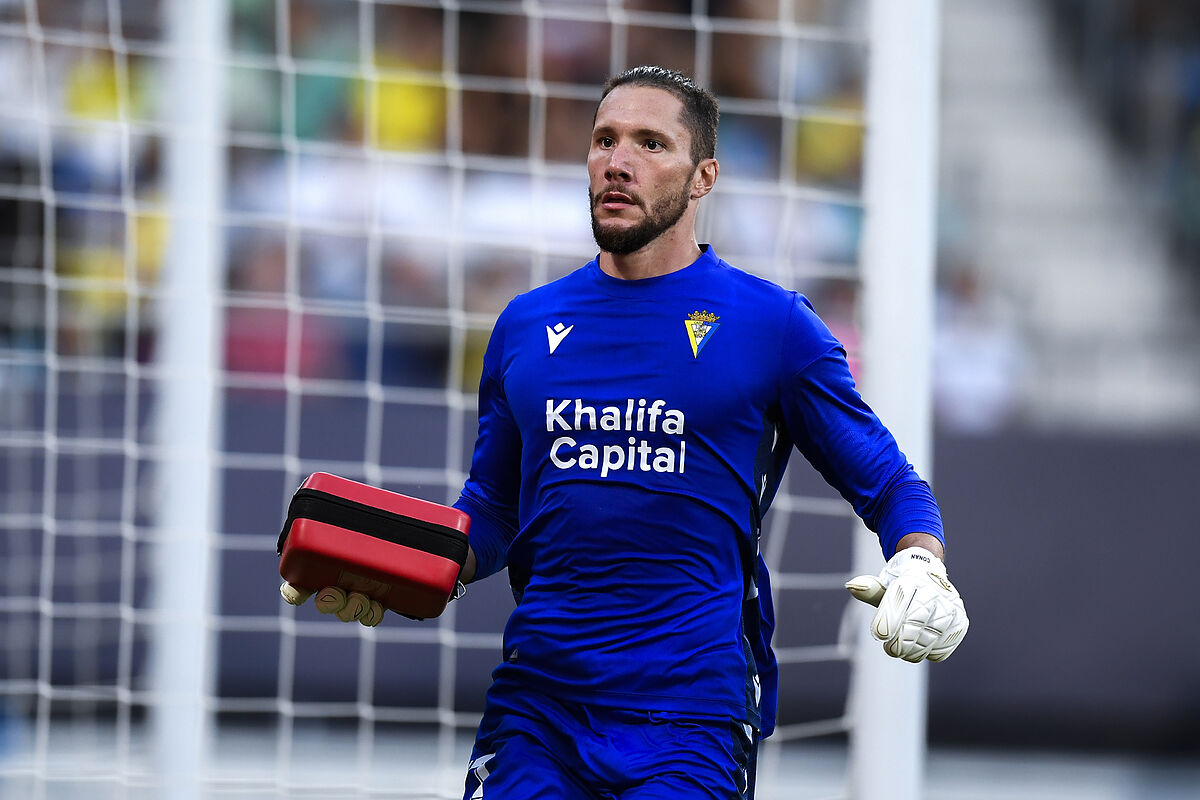 Attending to a fan who suddenly collapsed in the stands, apparently the victim of a

, undoubtedly captured all the attention.

, the match referee, stopped everything so that he could be treated.

The seriousness of the matter even caused that for almost

everything happened in the stadium's own stands.

, respectful silence was suddenly broken to become a spontaneous applause for a stretcher to arrive at the place of the goal where the elderly Cádiz fan was being treated.

They collaborated to take her there on the run.

The urgency with which the toilets requested it invited us to think that, perhaps, the worst could have happened.

And, that, at least, she was going to be able to continue treating her in a health center.

The transfer was tremendously laborious.

To serve it, a large amount of machinery was used.

When the transfer could finally be carried out, the applause returned, the alarms went off in another area of ​​the stadium.

A camera operator also had to be taken care of.

In his case, fortunately, apparently due to a

drop in blood pressure from

which he was able to recover fairly quickly.

It all started when there were just under

in regulation time, it was the referee himself who decided to stop the match.

The gestures made to him from the goal where Ledesma was found achieved their objective:

a fan had collapsed

Everything was suspended in time.

The footballers could barely look away from the place where everything was happening, while both toilets and different elements for medical use arrived in the area to attend to the spectator.

The goalkeeper of the Cadiz team, in fact, even went to the band in search of a

and took him on the run to the space that he had the entire stadium on edge.

The silence that took a stadium usually as boisterous and happy as Cádiz, even in the most complicated sporting moments, evidenced the tension of the moment.

The only soccer player who stayed closer to the place where they worked to attend to the affected fan was the Argentine goalkeeper.

The rest kept their distance.

Others, with the passing of minutes, sitting on the grass.

Everyone, motionless, almost without daring to look away from the place that had everyone present in suspense.

Several of the spectators present did not hesitate to approach to try to collaborate in the attention of the collapsed spectator, who even received a

in the same stands.

had elapsed since the start of the mishap, the referee of the match, Del Cerro Grande, decided to send both teams to the changing rooms, while the work to attend to the vanished follower did not stop.

Little by little, the stands began to empty.

After the public address signaled that the game was paused, not suspended, the departure of the supporters even seemed to speed up.

Above all, in the stands where they worked to attend to the affected fan.

When it finally seemed that he was being

transferred to a hospital

, the races returned: another fan had problems.

In this case, as reported by the radios, due to an

As soon as he recovered, he too received warm applause from the spectators still in the stadium.

The mishap, however, caused it to take a little longer to restart a game that, in fact, none of the players seemed to be in the best mental condition to play.