Guide: Everything before the Champions League premiere

Big stars, big meetings and big sums in the multi-million class at stake. This week marks the start of the men's Champions League group stage and here's what you need to know. 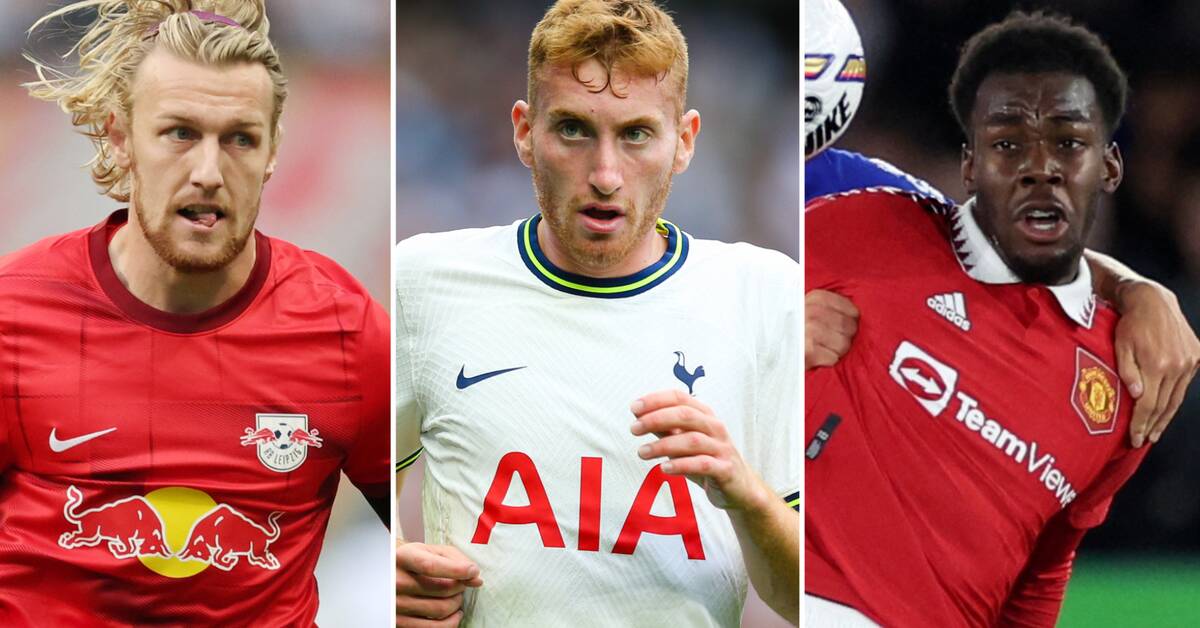 32 teams divided into 8 groups of 4 teams meet each other in 6 group stage rounds during the period 6 September–2 November.

The group winners and runners-up advance to the playoffs, which begin with the round of 16 in February.

The final will be played on June 10 next year.

The groups and teams:

: This season's final is played at the Atatürk Stadium in Istanbul.

The arena was completed in 2002, has a capacity for roughly 75,000 spectators and was built in connection with Turkey's bid for the 2008 Summer Olympics. Many Liverpool and Milan supporters remember the arena with joy and sadness respectively.

It was here that Liverpool overturned a 0–3 deficit to 3–3 at half time and won on penalties in the 2005 CL final.

Brazilian winger Vinícius Júnior scored the only goal in the scandal-ridden final against Liverpool.

The 14th title of the Spanish big team and most CL champion team.

: Tournament organizer Uefa will use a new semi-automated offside technology in this season's men's tournament.

The rain of money

: Each of the 32 clubs in the CL group stage receives the equivalent of approximately SEK 168 million in prize money from Uefa.

Advancement to the round of 16 gives another 103 million to 16 teams.

In the playoffs, the prize money then increases.

"The winner of the Uefa Champions League can expect to receive an additional 4.5 million euros (roughly SEK 48 million)," writes Uefa in an open letter to its members from July 4.