The Champions League kicks off this Thursday in Istanbul with the draw for the group stage, starting at 6:00 p.m. Real Madrid, framed in pot 1; and Barcelona, ​​​​Atletico and... 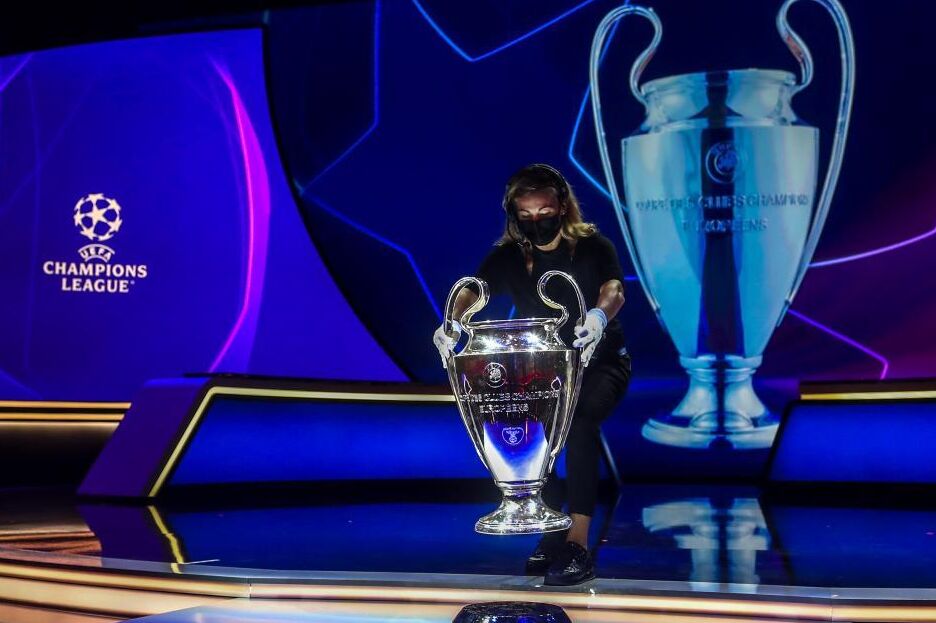 The Champions League kicks off this Thursday in Istanbul with the draw for the group stage, starting at 6:00 p.m.

and Barcelona, ​​Atlético and Sevilla, all of them in pot 2, are the Spanish representatives.

The draw begins with a video recalling the best moments of the last Champions League.

17:14 Some of the prizes that will be awarded during the ceremony

For the best player of the year: Both

are nominated for this award.

For the best goalkeeper in the UEFA Champions League:

are some of the nominees for this award.

The three basic rules to keep in mind in this draw:

Two teams from the same country cannot be crossed in the same group.

No team may play against another team from the same pot.

In the case of federations with two or more representatives, the teams will be paired in such a way that their matches are divided between Tuesday and Wednesday.

16:59 This is how the teams are distributed