WC in Denmark free chance for the Women's Crowns

When the women's World Cup in ice hockey starts in Denmark at the end of August, Sweden has a free chance. Russia is excluded, and the place went to Sweden. - I would rather surprise than put pressure that we have to perform within a certain time, says union captain Ulf Lundberg to SVT Sport. 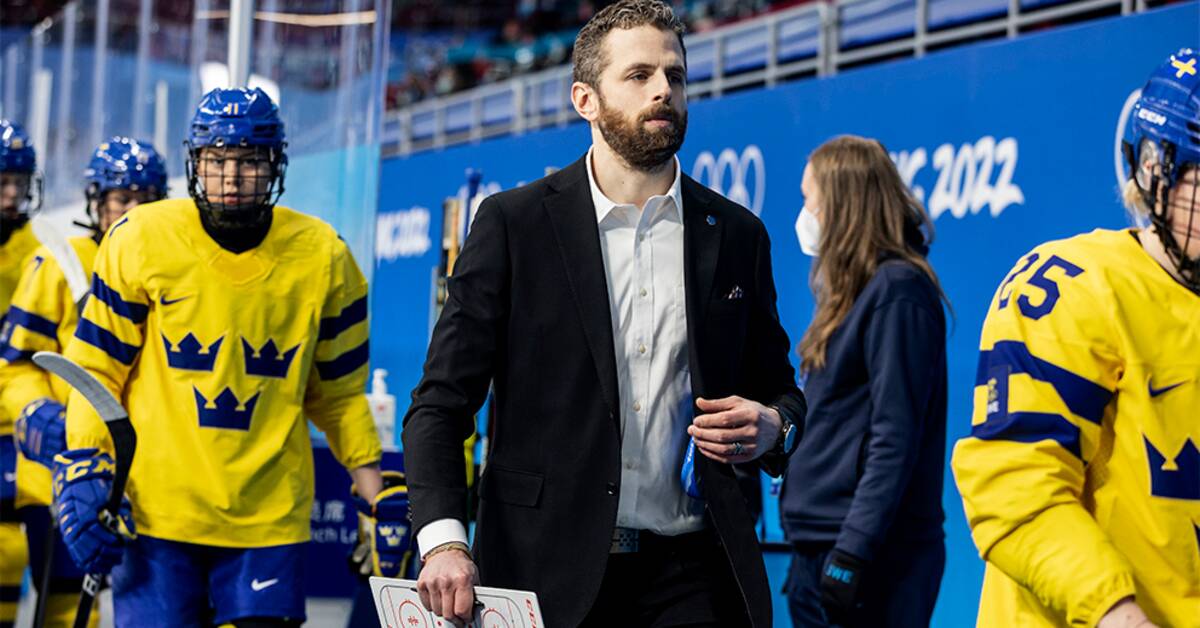 A sprained national team is on its way back, after being at rock bottom and turning around.

The Olympic silver in 2006 and the WC bronze in 2007 are old history, and since then it has only been downhill.

The culmination of the journey to the bottom hopefully came in the WC 2019, when Sweden went down to the B group.

In any case, the team made it to the Olympics last winter, but the class gap in women's hockey was exposed with 0-11 in the quarter-finals against Canada.

- All of us who were there and played that match have learned a lot from it, and really know what is required, says Maja Nylén Persson.

- We will have to play more against transatlantic opposition, to really be able to be up there and fight at the championships, says confederation captain Ulf Lundberg.

There are positive signals

And now it's time to restart.

There are positive signals, such as more top clubs starting to invest in women's hockey.

The association's youth investment Olympic offensive aims for an Olympic medal in 2026 and 30. More young players should get the chance to train in a good environment, as at the recent training camp in Skövde recently.

- We want competition, and that will create a better environment and development, says Maja Nylén Persson.

- We want to have a lot of puck possession, and when we lose the puck, we want to regain it as quickly as possible.

The free place is an opportunity

If you have to be harsh, then it is Russia's invasion of Ukraine that means that Sweden is now on its way to the World Cup in Denmark.

But free places must also be taken advantage of.

The WC can give an indication of how Swedish women's hockey is doing, and where development is heading.