The most beautiful this year.. Toronto sings a missile goal for its defender Criscito in the American League 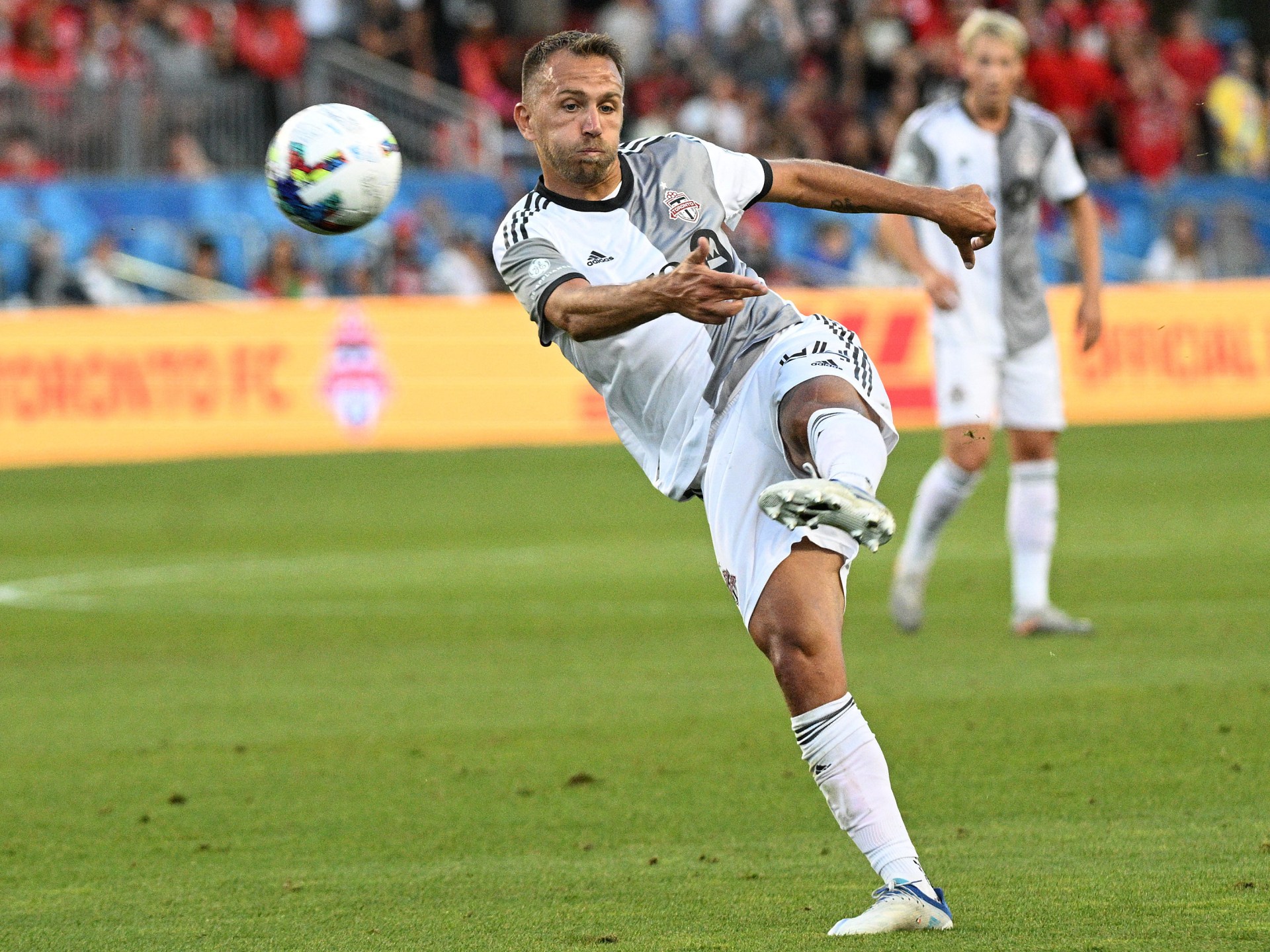 And Toronto, who plays in the American League "MLS" (MLS), posted - through his official account on Twitter - a video clip of the goal scored by his 35-year-old veteran defender, commenting on it, "He watched it over and over again, and again. The real candidate for the goal of the year." ".

A genuine Goal of the Year contender by the lakeshore 🤯@mimmo_criscito4 |

In the goal shot, Criscito received a cross from the edge of the penalty area for the opposing team, and hit it with one missile touch with his left foot, announcing the return of his team in the result and scoring the equalizer in the 75th minute.

The official account of the American Football League - on Twitter - praised the beauty of the goal, describing it as "wonderful."

Tweeters interacted with the goal, as one of them saw that it deserved to be included in the list of goals of the year, while another said, "It was a good shot that might win the goal of the month award, but the goal of the year?"

It is noteworthy that the match ended in a positive draw between the two teams, 2-2, after Criscito's goal.

Domenico Criscito ties it up with a BANG.