The irresistible rise of Paris 13 Atletico, Tom Thumb of the National Championship

Paris 13 Atletico, based southeast of Paris, started the National Championship in mid-August when it was still an amateur a decade ago. A dazzling progression for the Ile-de-France club which… 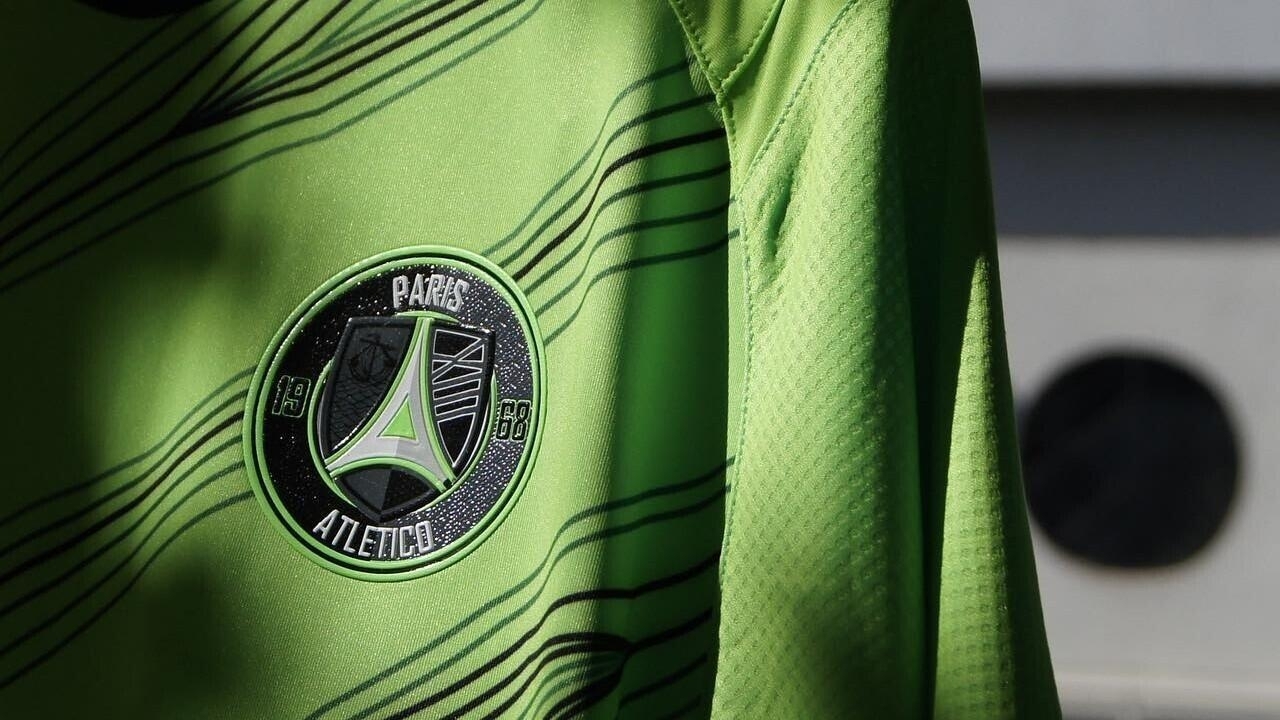 This is the story of a small club that is slowly but surely making a name for itself in the landscape of French football.

Paris 13 Atletico – ex-FC Gobelins, which changed its name in 2020 – has been experiencing a singular rise for a decade to make any amateur club envious.

Seven division climbs in 11 years, a move from the Excellence level (10th level) to the National championship (the antechamber of professional football) this year: Paris 13 Atletico is entering the court of the big Ile-de-France clubs like Versailles and the Red Star – at the same level – and not very far from Paris FC – in Ligue 2.

The club has a total budget of 1.6 million euros, which is half the average for clubs playing in National.

Not enough to discourage its president, Frédéric Pereira, who puts on the costume of Petit Poucet without convolution.

"We must not forget where we come from and not spend the money we do not have," he explained to Figaro.

Before explaining that the objective is to “sustain the club and work with the town hall for better facilities.”

Because Paris 13 Atletico does not have the infrastructure of a club of this level to evolve in an optimal way: the Boutroux stadium, its ground in the south-east of Paris just next to the ring road, has only one stand of 214 places, and it must be brought up to standard this year to host National matches.

In the meantime, several matches will be relocated to the Charléty stadium – the lair of Paris FC –, as will be the case on Friday August 19 against Saint-Brieuc.

"I grew up 100 meters from the Boutroux stadium. My first license, I took it at 7 years old, in 1988, here", explains Frédéric Pereira, who defines himself as a "kid of the club".

The president of the club sees in the rise of Paris 13 Atletico “a logical continuation”.

But the task does not look easy in National.

The club is present for the first time at this level and, beyond being Tom Thumb from an economic point of view, it is a novice in terms of experience.

“We are not going to cry before we are in pain.

Of course, in budgetary terms, we are far from the others.

But it's football, not the stock market or trade”, explained to the Parisian the new coach of Paris 13 Atletico, Jean-Guy Wallemme.

“We worked to put things in place.

We are attacking this championship with conviction, humility and ambition.”

The former professional player of RC Lens and AS Saint-Étienne intends to infuse his workforce with the requirements of the high level.

“They went up (several times) in rank, but now we are in an apprenticeship.

We will have to learn quickly, because most players do not know this championship (the National, Ed)”, he also said in an interview with RMC Sport.

To do this, Paris 13 Atletico made a clever summer recruitment despite limited means: it notably brought in players who had experienced professional football such as goalkeeper Didier Desprez (ex-RC Lens, Paris FC, Charleroi) or the striker Fantamady Diarra (222 matches in Ligue 2).

Enough to hope for a continuation this year?

The task promises to be difficult, all the more so with the Professional Football League's overhaul of the promotion / relegation system in 2022-2023.

Consequence: six National clubs will be relegated to National 2 at the end of the season... i.e. a third of the clubs competing in the championship this year.

The outfits were made by Skita and designed by @PaoloDelVecch1o.

Paris 13 Atletico will try not to follow the example of other Ile-de-France clubs which briefly played at this level – such as Villemomble and Drancy (Seine-Saint-Denis) or Entente Sannois Saint-Gratien (Val-d' Oise).

Like its jerseys, which represent a certain territorial anchorage – the 13th arrondissement of Paris with the François Mitterrand library and the Cité de la mode – the Parisian club aims to be part of the long term by following the example of clubs like Paris FC or Red Star, in the shadow of PSG.