Swedish failure in the discus final at the EC

There were no Swedish medals in the European discus final in Munich. Simon Pettersson and Daniel Ståhl came fourth and fifth respectively. The victory went to the 19-year-old Lithuanian Mykolas Alekna. 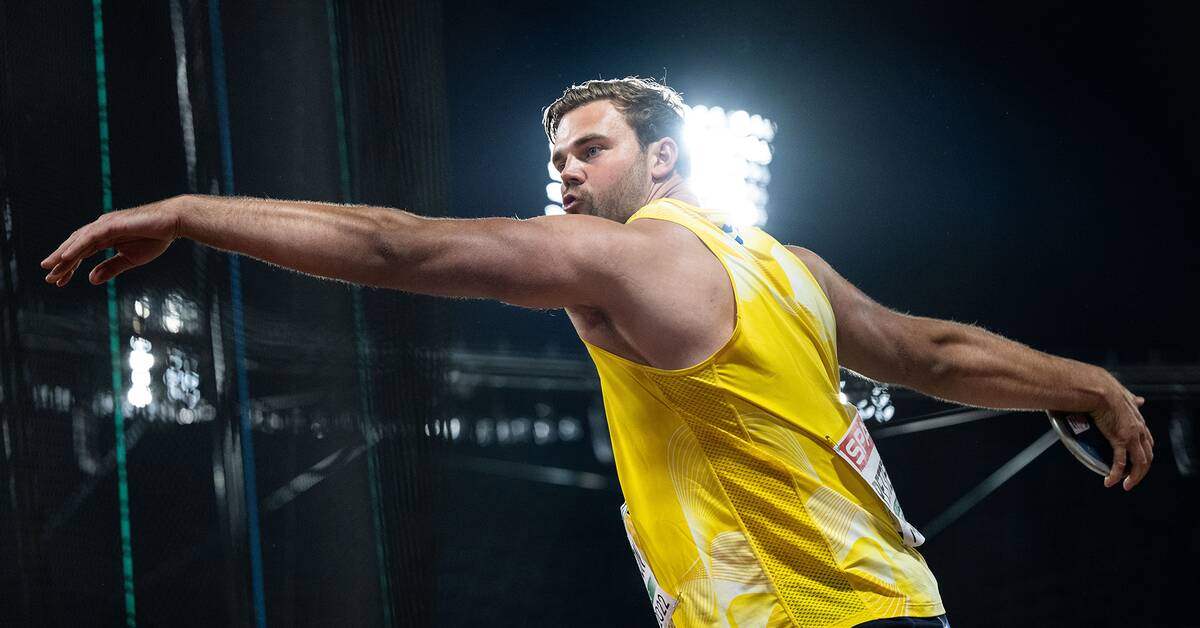 Simon Pettersson stopped a measly two centimeters from the bronze, but there was thus no Swedish medal in the discus final at the European Championships.

Just like at the WC earlier this summer, the Swedes finished fourth and fifth, although the order was reversed tonight.

Pettersson's best throw was his first, which measured 67.12 meters.

Daniel Ståhl never got around to it and stopped at a weak 66.39 for him.

The victory did not go to the pre-favorite Kristjan Ceh, but in the fifth round the giant talent Mykolas Alekna came up with the winning throw that measured 69.78 meters.

That is three centimeters from his personal best and a championship record for the EC.

Ceh took silver and the bronze went to the British idol Lawrence Okoye.

Alekna is the son of the legendary Virgilijus Alekna, who won Olympic gold both in Sydney 2000 and in Athens 2004.

Highlights from the discus final