Emilia Nilsson Garip had a very good final in the three-meter vault at the EC in Rome. Barring a completely failed second hope. There the chance for a medal disappeared and she instead finished sixth. 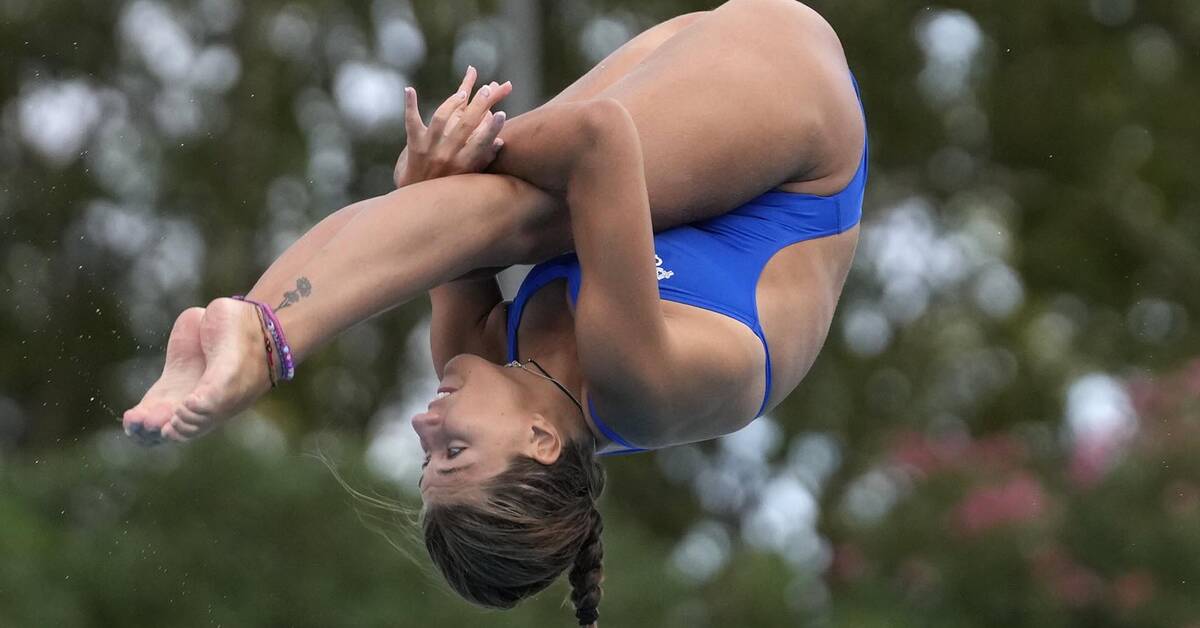 Today she had a chance for a medal in the individual dito.

She started with a cannon jump that gave a whopping 67.50 points and led after the first round, but in the second there was a real overshoot.

- That is a huge mistake by one of the jumpers aiming for a medal, said the commentator in the organizer's broadcast.

Then she continued to jump well, but could not make up for the mistake completely.