Emilia Nilsson Garip through to the final: "Very satisfied"

The dream of a new European Championship medal lives on for Emilia Nilsson Garip. The 19-year-old finished third in the qualification on the three-meter hurdles and is on to the afternoon's final. It was more difficult for Emma Gullstrand, who finished in 18th place and thus has finished competing. - Couldn't have done it much better, says Nilsson Garip to SVT Sport. 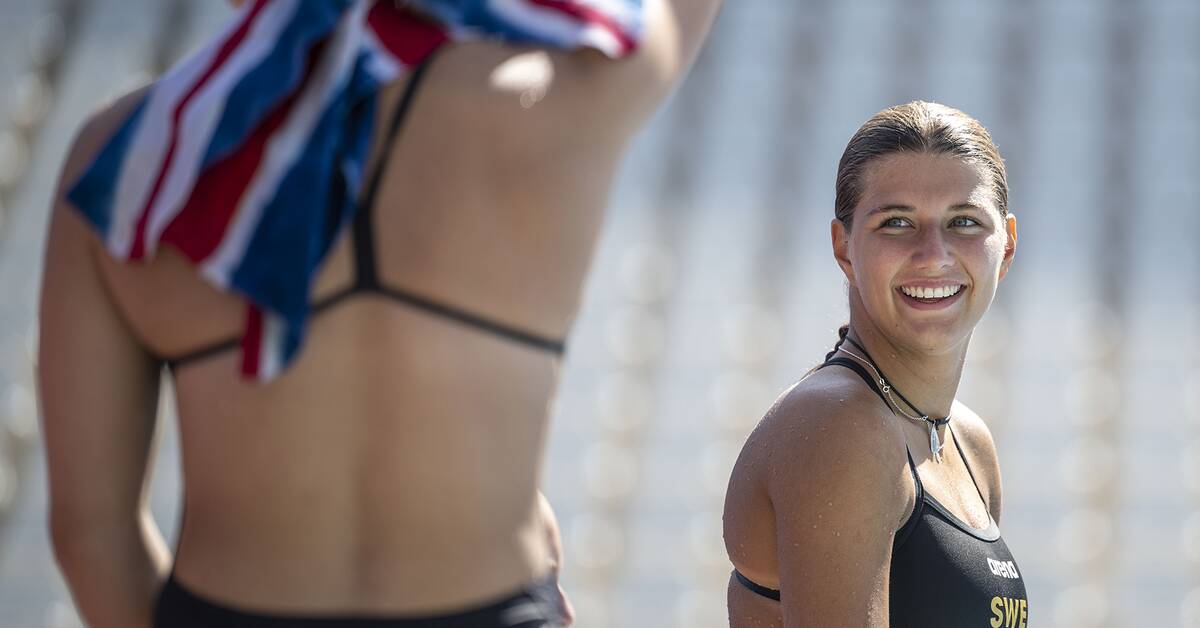 Together with Elna Widerström, Emilia Nilsson Garip took bronze in the women's synchronized three-meter sculls on Thursday and this afternoon she has the chance to take another medal.

Despite a worse training session before this morning's qualifiers on the three-meter floor in Rome, Nilsson Garip came third with a score of 281.90.

Thus, the final awaits this afternoon.

- I am very pleased.

I probably couldn't have done much better considering that the training before didn't go so well, says Nilsson Garip to SVT Sport.

What do you think about your chances in the final?

- I still think that I have a pretty good chance of coming out on top.

But it's not something I expect, but I take it as it comes.

However, there will be no final for Emma Gullstrand.

The Swede, who took silver in the one-meter short earlier in the week, finished in 18th place, which was not enough to reach the final where the top twelve go.

Afterwards, Gullstrand met SVT Sport with tears in his eyes.

- This is what happens.

What is not working?

- It feels difficult to say everything, but I don't know.

It wasn't my day and I think it's okay to say that too.

She says that it has been a long week.

- I am completely exhausted.

I have used all the strength I have now.