Canada is ready for the JVM ice hockey final. That after defeating the Czech Republic 5-2. 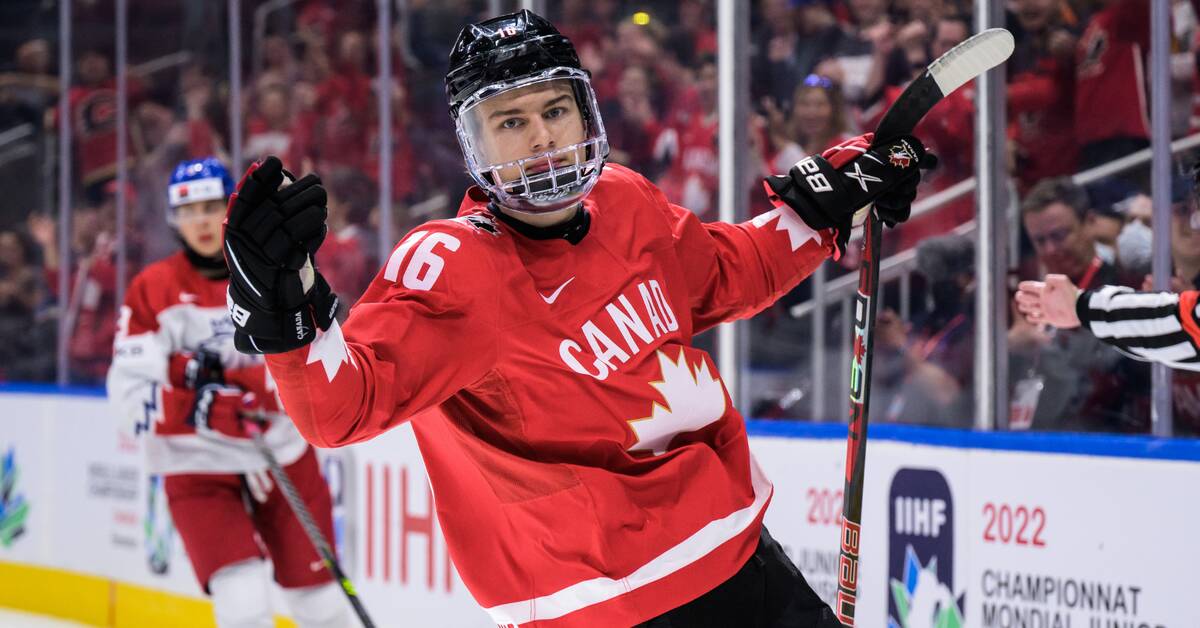 The Czech Republic had a real bang in the quarter-finals of the JVM where they defeated one of the favorites for gold, the USA.

But they wouldn't succeed in another scandal.

In the semi-finals, the Czech Republic was certainly in the game, but Canada was responsible for the goals.

In the first period, first Kent Johnson, and then Connor Bedard would make the home fans cheer.

And also in the second period, there were double Canadian goals.

First from Logan Stankoven, and then Mason McTavish.

Heavy for the Czech Republic, who would nevertheless make the game exciting at the end of the third period.

With nine minutes remaining, they broke the deadlock, and two minutes later they reduced once more.

But then Canada switched gears, and responded by making it 5-2 with just over five minutes left in the game.

A goal that was the last of the match.

The bronze match will be played at 22.00 on Saturday.