Mwasalat has conducted a trial operation of more than 1,300 buses in preparation for the 2022 World Cup, which Qatar will host in less than 100 days. 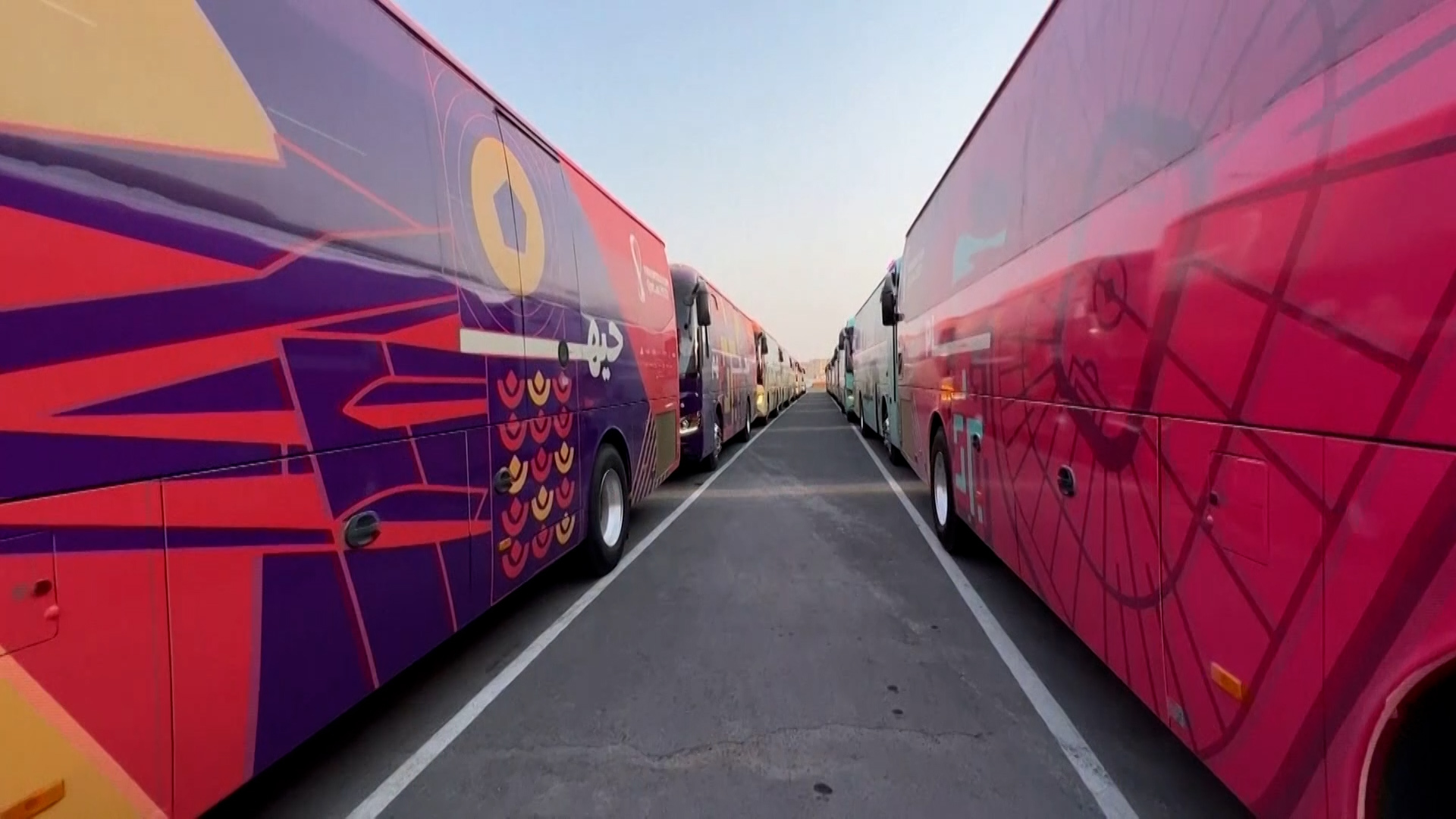 "Mwasalat" company conducted a trial operation of more than 1,300 buses in preparation for the 2022 World Cup, which Qatar will host in less than 100 days.

The company supervised the experiment yesterday, Thursday, and included running buses on 9 different routes between central Doha and the stadiums that will host the World Cup matches, starting from November 20.

Electric buses will be relied upon in the transportation scheme during the World Cup, and they will become a permanent legacy after the end of the tournament, to become mass transportation that operates with clean energy.

"Over the past years, we have been preparing for this event, as we have prepared more than 4,000 buses and more than 14,000 drivers for the World Cup with more than 300 tracks," said Ahmed Al-Obaidi, Chief Operating Officer of Mowasalat.

Al-Obaidi indicated that ensuring transportation during the World Cup period will be through “an integrated solution that is not limited to buses only, but also includes other means such as the metro, for example. to take full advantage of the means of transportation.