Armand "Mondo" Duplantis is ready for the pole final at the EC in Munich. But it was unexpectedly difficult – he cleared 5.65 only in the second jump. 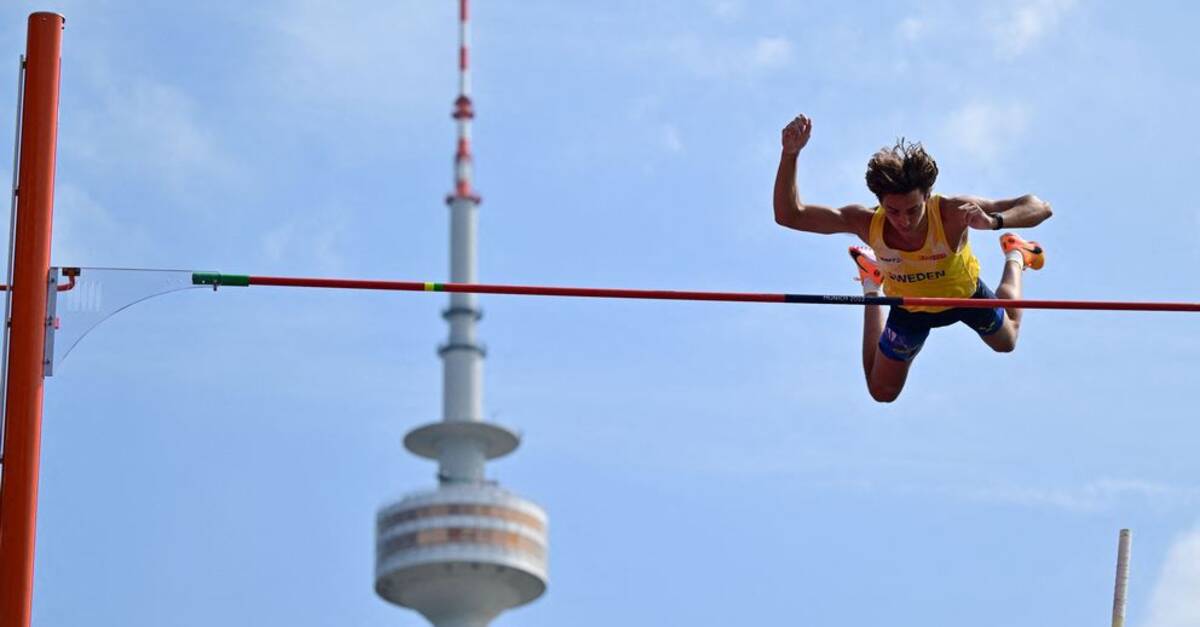 Duplantis stepped into qualifying at 5.65 – 15 centimeters from the qualifying mark.

If no more than twelve people could finish, that height was enough, and so it was.

But the Swede started with an unexpected demolition.

- Unfortunately, the rod is a bit too soft, he should change.

He has made a misjudgment from how it looked on the jump-in, says SVT's expert Alhaji Jeng.

There were several who ripped unexpectedly early in the qualifier, but when the Swede stepped out onto the track for the second time, he flew over the bar.

But you don't want to misbehave in the qualifiers, especially not when you're Armand Duplantis.

Twelve jumpers got over 5.65, which meant that further jumping was not required.