Jacob Fincham-Dukes lost the silver: "The thing that hurts the most..."

Sweden protested and Thobias Montler's bronze became a silver. Suddenly the Briton Jacob Fincham-Dukes lost his medal and was relegated to fifth place. "What hurts the most is to enjoy an honor and then be deprived of that joy," he writes on social media. 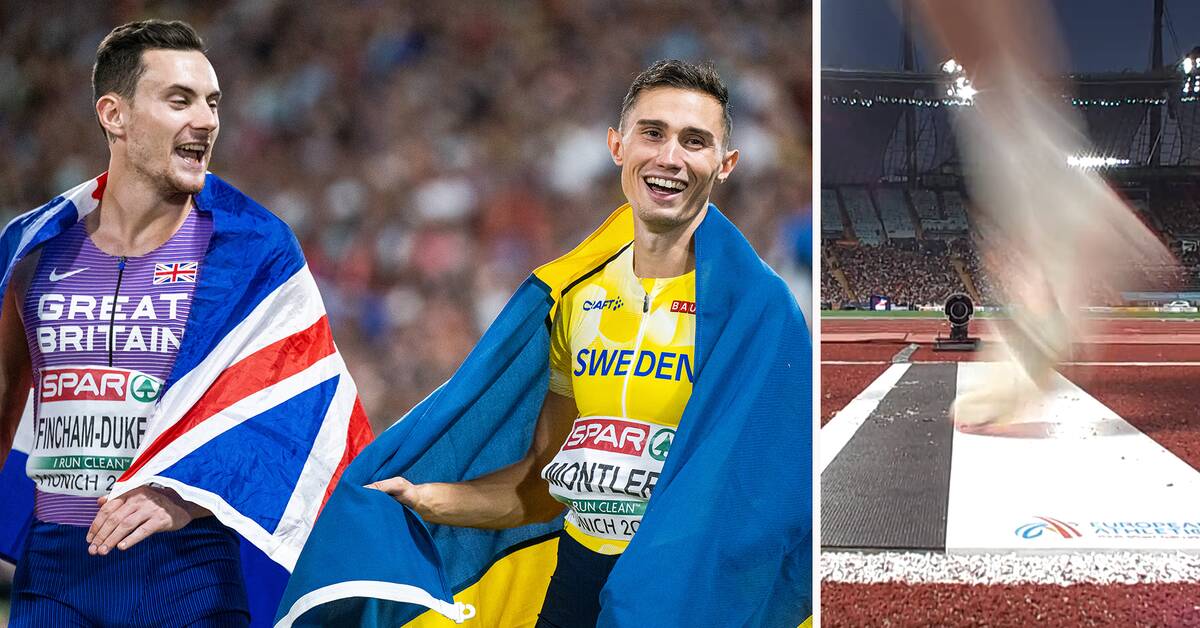 After six rounds, three jumpers had been noted for the same result – 8.06.

Britain's Jacob Fincham-Dukes took the silver ahead of Thobias Montler thanks to a better second result.

A while later, Sweden submitted a protest - which went through.

- Friends from home sent videos of Fincham-Duke's first jump, 8.06, it's pretty clear that it's overstepped.

Was relegated to fifth place

Fincham Duke's best result was instead 7.97, which was enough for fifth place.

“Nothing can really be said about last night, I was the European Championship silver medalist but unfortunately due to a protest I was relegated to fifth.

What hurts the most is to enjoy a lap of honor, to really feel the moment, and then to be deprived of that joy.”

The UK federation filed a counter-protest.

- We are of course very disappointed because Jacobs would because the jump was given the green light from the beginning.

If it had been judged as overstepping, it would have changed the conditions for the entire competition, says team leader Paula Dunn, to the association's website.

Fincham-Dukes is grateful for the association's support.

"They did everything they could, but it just didn't go my way," he notes, adding that he now has even more motivation for next season.

"I have no doubt that I will be on a podium soon."