Last week, Börje Salming announced that he had been diagnosed with ALS. Despite that, he is now in place in Munich. There he supports his daughter Bianca, who competes in the heptathlon at the European Athletics Championships. 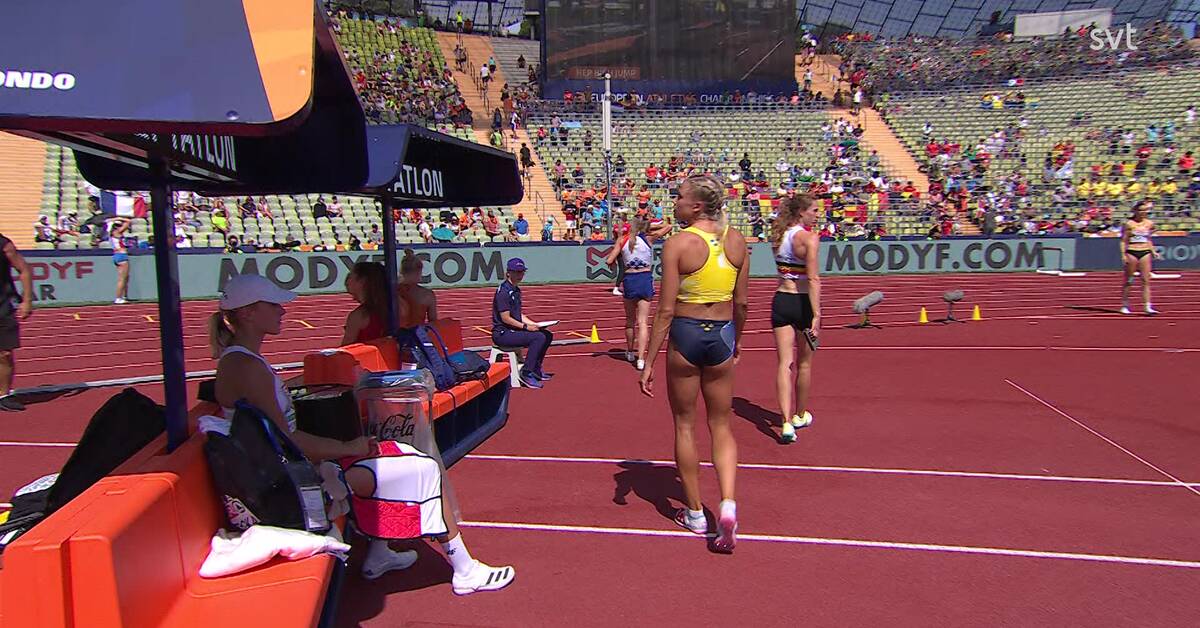 Ice hockey legend Börje Salming recently learned that he has been affected by the nerve disease ALS.

- I have received news that has shaken the life of me and my family.

The signs that indicated that everything was not right in my body turned out to be the disease ALS.

In an instant, everything changes, he said last week in a statement to the TT news agency.

"Great to see him"

Today, however, he was seen in the stands in Munich, where his daughter is competing in the athletics EC heptathlon.

The 71-year-old, who is considered one of Swedish ice hockey's biggest stars ever, was - just like the other people in the party - dressed in blue shirts with the yellow text "Bianca Salming Fan Club".

- It is clear who they are there to support, notes SVT Sports expert Gustav Zetterlund.

For Bianca Salming, it was a seventh and last place in the first heat in the 100 meter hurdles.

Salming's time of 14.37 earned 927 points and is just four hundredths off her personal best in the 100-meter hurdles.

At a press conference yesterday, Bianca Salming asked to avoid questions regarding her father's illness report.