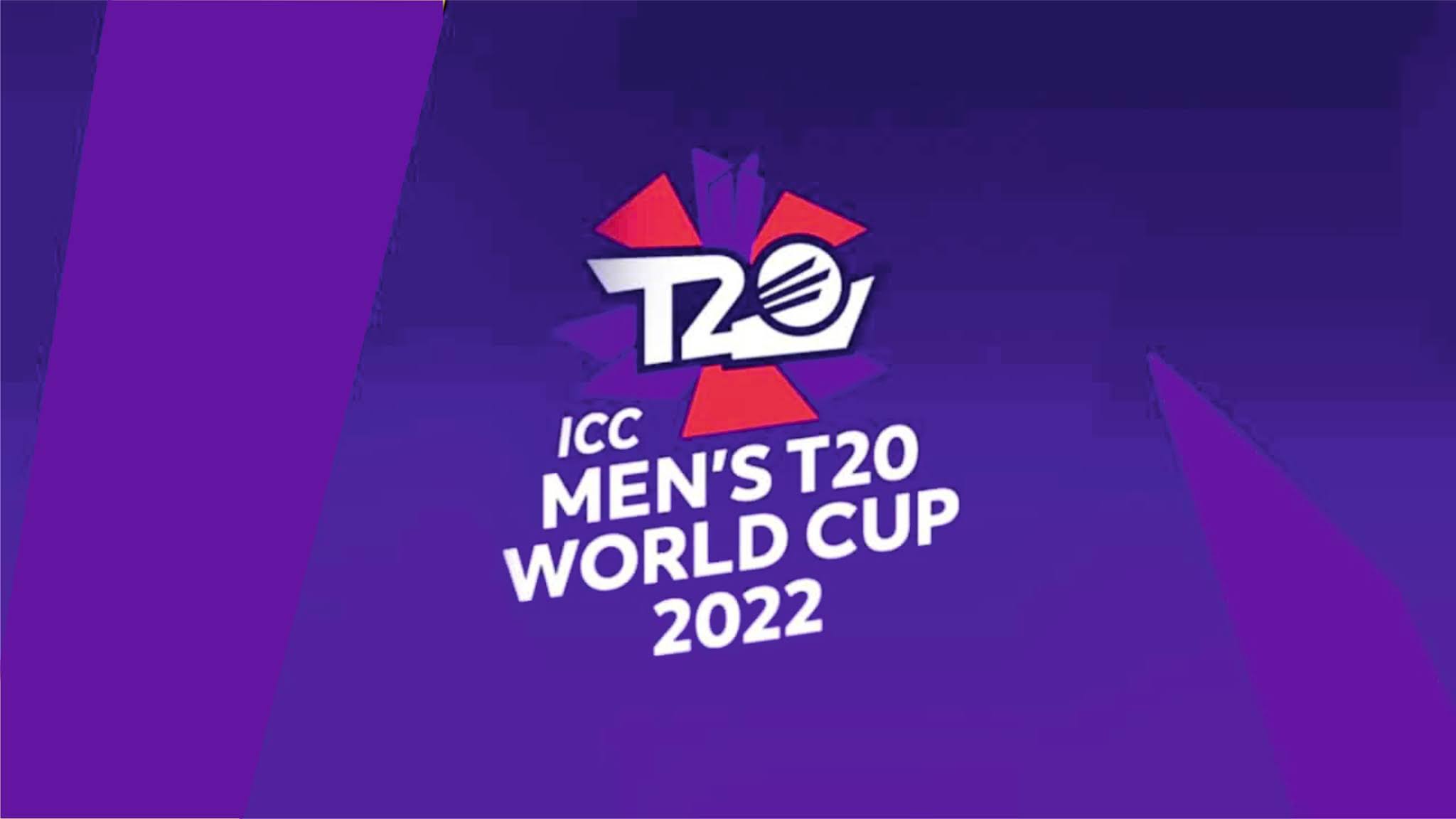 Cricket is one of the most popular sports worldwide and when it comes to the most-awaited cricket events, the ICC T20 World Cup is something cricket fans shouldn’t dare to miss.

This is a cricket event held every two years and this year will be its eighth edition. Originally, this was scheduled for 2020 and was to be hosted by India. However, in July 2020, the International Cricket Council (ICC) had to postpone the tournament because of the COVID-19 pandemic.

Eventually, they also announced that it will be moved to UAE and Oman, but earlier this year, the ICC instead confirmed that it will be hosted by Australia. So, cricket fans can look forward to seeing this tournament open on October 16, 2022.

This year’s event will have 45 matches between 16 teams. That’s plenty to watch and surely, many cricket punters are also looking forward to placing their bets on the biggest matches. Punters may check 10CRIC – the Best T20 ICC Cricket World Cup Betting Site for this.

The Success of the Last ICC T20 World Cup Edition.

The last ICC T20 World Cup was held last year in UAE and Oman. Australia was the champion for this edition with New Zealand as the runner-up. The player of the 2021 series is Australian cricketer David Warner.

It was a great run for the tournament because it was able to deliver a record viewership of 167 million according to the ICC. In total, the tournament had about 10,000 hours of live coverage and was broadcasted in 200 countries.

According to ICC, they saw an increase in viewership in countries like India, Pakistan, the UK, Australia, and some parts of the US.

This was also the edition that has a match with the highest views which was between rivals India and Pakistan. Even the viewership of this rival match grew up by 60% in the UK which was broadcasted by Sky UK. Based on this report, UK viewership also increased by 7%.

Meanwhile, Australia’s viewership also increased significantly. The matches were broadcasted on the Fox Network with an increased viewership of 175%.  In the US, this was also the most viewed cricket tournament ever and it was broadcasted by ESPN+.

Overall, the TV consumption of the whole tournament in India was at 112 billion minutes, this was even if India’s team had an early exit. ICC’s digital assets also grew to 2.55 billion minutes. That said, the ICC’s social media accounts also experienced a growth in engagement which was 28% more compared to the prior edition which was in 2019.

With this report, the ICC CEO Geoff Allardice spoke about the viewership numbers in a release. Allardice said, “We are pleased with these outstanding global viewership numbers that demonstrate the power of T20I cricket to attract a huge audience across the globe on linear and digital platforms.

“It reinforces our belief that there is a significant opportunity and appetite to grow the game in our strategic growth markets including the USA, so more fans can enjoy it, more kids are inspired by it, and sponsors and broadcasters want to be a part of it.”

With the success of the last ICC T20 World Cup, more people will likely be tuning in this year, especially since this has been a postponed event because of the pandemic. It’s been two years of waiting for cricket fans, so it’s an exciting time once this starts.

The matches will be held in different venues in Australia which are the following:

The first matches of the tournament will be on October 16, 2022. Sri Lanka will go against Namibia in the afternoon and after this will be the UAE vs the Netherlands match.

The semi-finals will be on November 9 and 10, 2022. The 1st semi-final match will be held at the Sydney Cricket Ground while the other on November 10 will be at the Adelaide Oval.

Meanwhile, the finals will be on November 13, 2022, at the Melbourne Cricket Ground.