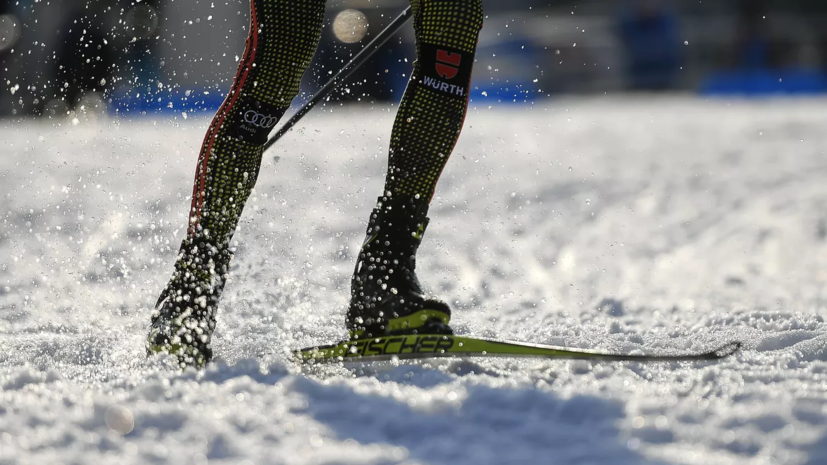 “We believe that today’s recommendations of the IBU Executive Board regarding athletes from Russia and Belarus are just as hypocritical and politicized, just as contrary to the IBU constitution and just as harmful to world biathlon as the March decisions,” the RBU said in a statement.

It is noted that by September 8, 2022, the Russian Union will prepare a legally justified appeal to all congress participants and members of the IBU, which will detail the position of the organization.

On March 29, the IBU announced the suspension of the activities of the RBU as a member of an international organization with immediate effect, and also banned Russian athletes from participating in competitions under the auspices of the IBU.

Earlier, the former president of the RBU, Vladimir Drachev, said that Russian biathletes still have no chance of performing abroad.